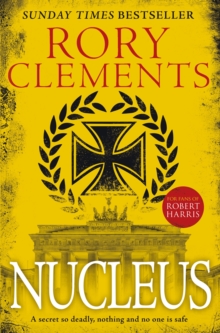 WINNER OF THE CWA HISTORICAL DAGGER 2018. The eve of war: a secret so deadly, nothing and no one is safeJune 1939.

England is partying like there's no tomorrow . . . but the good times won't last. The Nazis have invaded Czechoslovakia, in Germany Jewish persecution is widespread and, closer to home, the IRA has embarked on a bombing campaign. Perhaps most worryingly of all, in Germany Otto Hahn has produced man-made fission and an atomic device is now possible.

German High Command knows Cambridge's Cavendish Laboratory is also close, and when one of the Cavendish's finest brains is murdered, Professor Tom Wilde is drawn into the investigation.

In a conspiracy that stretches from Cambridge to Berlin, and from the US to Ireland, can he discover the truth before it's too late? Praise for Rory Clements'Dramatic . . . pacy and assured' Daily Mail 'Political polarisation, mistrust and simmering violence' The Times 'A standout historical novel and spy thriller' Daily Express 'Enjoyable, bloody and brutish' Guardian 'A colourful history lesson . . . exciting narrative twists' Sunday Telegraph'Well-researched and plausible, Nucleus offers an attractive combination of history and suspense' Shots Magazine'A pacy and dramatic historical spy thriller' Historical Novel Society 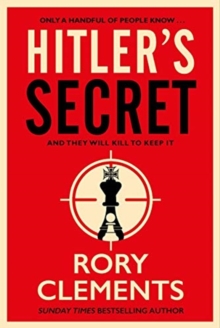 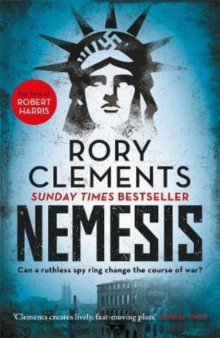 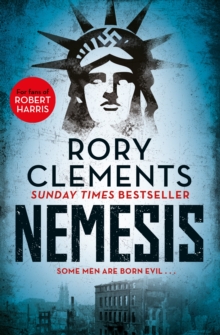 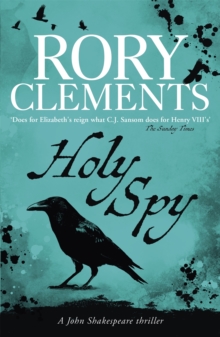