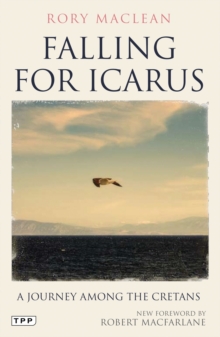 Falling for Icarus : A Journey Among the Cretans Paperback / softback

On a windy spring morning in an ancient Cretan village, Rory MacLean fell to earth.

His mother had died a few months earlier and a single obsession had risen from his grief: the notion to build a feather-light flying machine. And so, on the island where Daedalus and Icarus had made mankind's maiden flight, MacLean journeyed back to beginnings, back into the Greek myths, and - with the help of his Cretan neighbours and plenty of wine - built a plane and tried to fly. "Falling for Icarus" is at once a meditation on love, a celebration of the passion for flight and an hilarious, vivid portrait of a village.

Through them, he tells a soaring, moving story about how a dream can transform sadness.

Also by Rory MacLean   |  View all 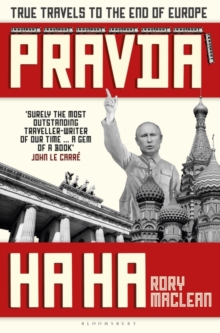 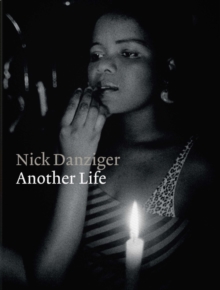 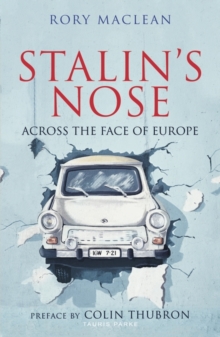 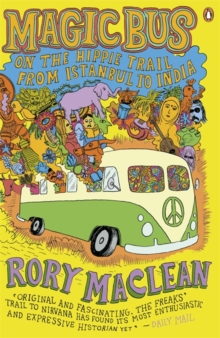