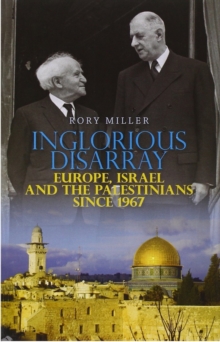 Inglorious Disarray : Europe, Israel and the Palestinians Since 1967 Hardback

Since that fateful week of war in June 1967, when Israel's speedy military victory over the Arab states redrew the map of the Middle East, Europe, at least in terms of its influence in this crucial region, has been a cause looking for an opportunity (to borrow Henry Kissinger's classic description of Russian foreign policy).

Europe's ongoing attempt to assert itself as a key player in the Middle East conflict has come to nought and it has failed to bring the warring parties to the negotiating table.

For the most part it has not even been able to arrive at a united and coherent view regarding how to act vis a vis this conflict.

Even when it has overcome this obstacle it has rarely succeeded in turning this united position into effective action.

Though successive generations of European leaders have shared Joschka Fischer's belief that 'solving the Middle East and developing a real vision of peace is the major, major challenge for Europe', nowhere has the contrast between rhetoric and action been more obvious than in its attempts to meet this challenge.

Inglorious Disarray tells the story of Europe's evolving, albeit stilted and often frustrating, involvement in the Israel-Palestine conflict over the last half century.

It doing so it sets out how Europe's role has affected its relationship with Israelis, Palestinians and the wider Arab world, not to mention Europe's Muslim population, and how it has influenced Europe's political development in the decades since it became an economic powerhouse. 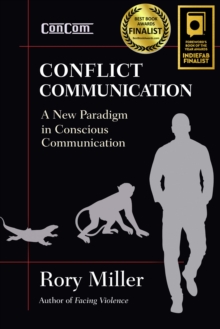 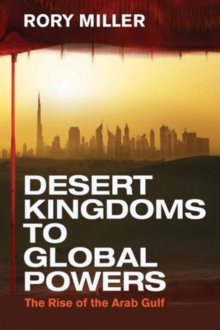 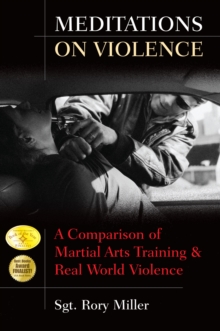 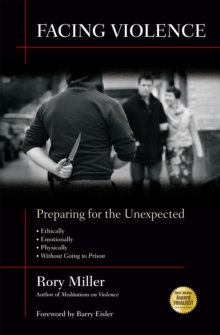