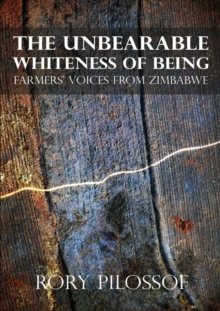 The Unbearable Whiteness of Being : Farmers' Voices from Zimbabwe PDF

The history of colonial land alienation, the grievances fuelling the liberation war, and post-independence land reforms have all been grist to the mill of recent scholarship on Zimbabwe.

Yet for all that the country,s white farmers have received considerable attention from academics and journalists, the fact that they have always played a dynamic role in cataloguing and representing their own affairs has gone unremarked.

It is this crucial dimension that Rory Pilossof explores in The Unbearable Whiteness of Being.

His examination of farmers, voices , in The Farmer magazine, in memoirs, and in recent interviews , reveals continuities as well as breaks in their relationships with land, belonging and race.

His focus on the Liberation War, Operation Gukurahundi and the post-2000 land invasions frames a nuanced understanding of how white farmers engaged with the land and its peoples, and the political changes of the past 40 years.

The Unbearable Whiteness of Being helps to explain why many of the events in the countryside unfolded in the ways they did.

Also by Rory Pilossof   |  View all 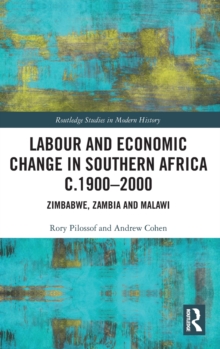 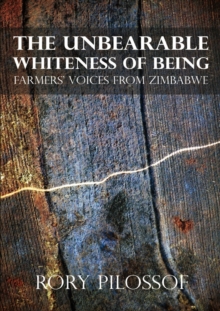 The Unbearable Whiteness of Being....