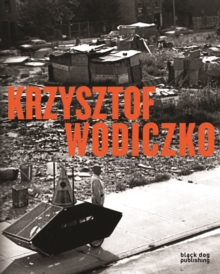 For almost 40 years, the artist's powerful and extensive body of work has deployed contemporary technologies to engage with the problematics of alterity, social responsibility and urban experience.

Believing that 'public art' should perform an ethical interruption of existing social processes and their ideological underpinnings, Wodiczko's critical interventions in the urban environment have addressed issues of urban violence, homelessness, alienation and wartime trauma.

Since the 1980s, he has produced large-scale slide and video projections, transforming the facades of official buildings and historical monuments into temporary spaces for critical reflection and public protest.

By nature, Wodiczko's work is often controversial and the book looks at his development of a series of nomadic instruments for both homeless and immigrant operators that function as implements for survival, communication, empowerment, and healing.

The Homeless Vehicle project in New York City, equips nomadic 'evicts' with tools for self-articulation, whilst the elaborate Xenology instruments are designed to empower the 'immigrant' by providing access to speech and figuration in the public realm.

Like much of his work, his interrogative designs and portable instruments are animated by a desire to bring the socially opaque into the public sphere of appearances, to restore voice and visibility to those rendered mute within the parameters of the public domain.

Krzysztof Wodiczko is the first full-scale study of the artist's work, its ethico-political imperatives, and the diverse interpretive lenses which accompany its theorization.

Developed in close collaboration with the artist, and bringing together an array of essays by leading scholars from a variety of disciplines, the book represents the most significant and sustained engagement with the artist's practice to date.

Also by Rosalyn Deutsche   |  View all 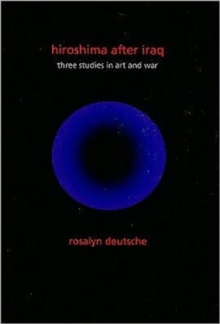 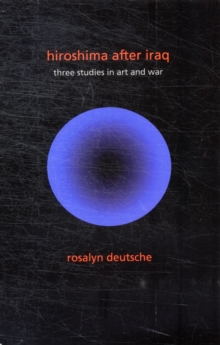 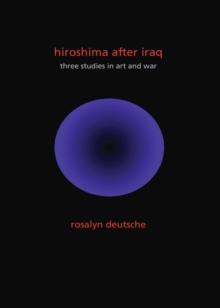 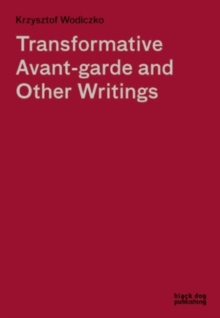 Transformative Avant-Garde and Other...