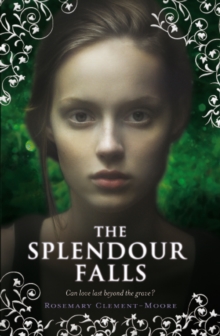 Sylvie Davies is a ballerina who can't dance. A broken leg ended her career, but what broke her heart was her father's death, and what's breaking her spirit is her mother's remarriage.

Still reeling Sylvie is shipped off to stay with relatives in the back of beyond. Or so she thinks, in fact she ends up in a town rich with her family's history . . . and as it turns out her family has a lot more history than Sylvie ever knew.

More unnerving, though, are the two guys she can't stop thinking about.

Shawn Maddox, the resident golden boy, is the expected choice.

But handsome and mysterious Rhys has a hold on her that she doesn't quite understandThen Sylvie starts seeing things - a girl by the lake and a man with dark unseeing eyes peering in through the window . . . Sylvie's lost nearly everything - is she starting to lose her mind as well?

Also by Rosemary Clement-Moore   |  View all 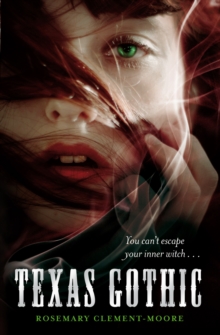 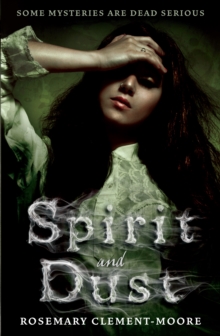 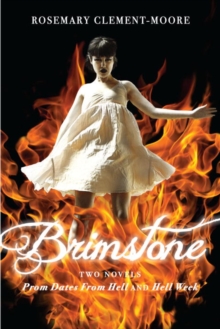 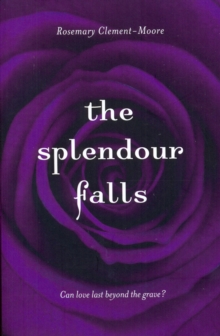