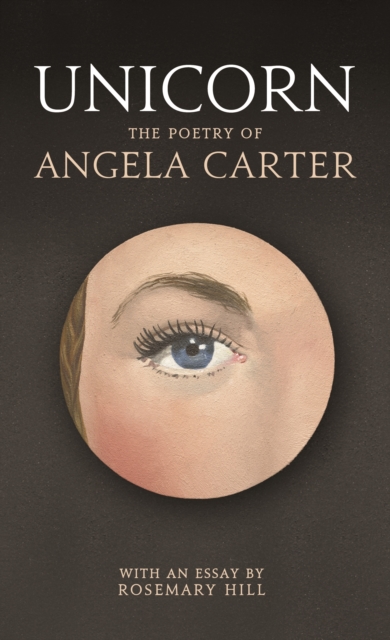 a) The Unicorn As with the night-scented stock, the full splendour of the unicorn manifests itself most potently at twilight.

Then the horn sprouts, swells, blooms in all its glory. SEE THE HORN (bend the tab, slit in slot marked 'x')Despite being one of the most influential - and best-loved - of the post-war English writers, Angela Carter remains little-known as a poet.

In Unicorn, the critic and historian Rosemary Hill collects together her published verse from 1963-1971, a period in which Carter began to explore the themes that dominated her later work: magic, the reworking of myths and their darker sides, and the overturning of literary and social conventions.

With imagery at times startling in its violence and disconcerting in its presentation of sexuality, Unicorn provides compelling insight into the formation of a remarkable imagination.

In the essay that accompanies the poems the critic and historian Rosemary Hill considers them in the context of Carter's other work and as an aspect of the 1960s, the decade which as Carter put it 'wasn't like they say in the movies'.

Also by Rosemary Hill  |  View all 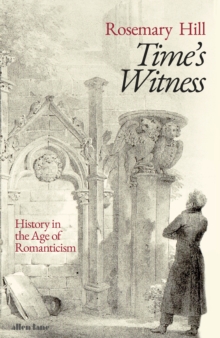 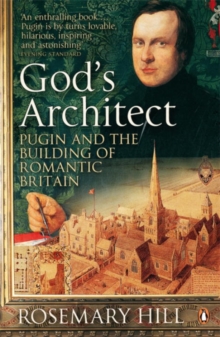 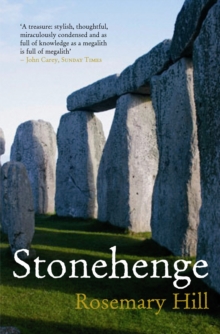 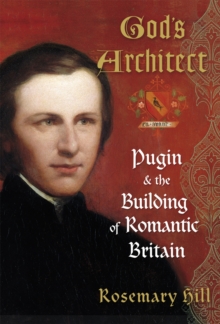