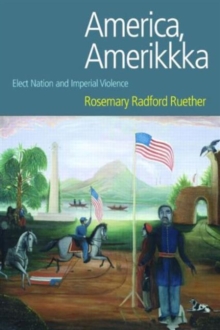 Part of the Religion and Violence series

America views itself as a nation inhabiting a "promised land" and enjoying a favoured relation with God.

This view of unique election has been coupled with racial exclusivism and the marginalization of non-white citizens. America, Amerikkka traces the historical and ideological patterns behind America's sense of itself.

In its examination of America's "chosenness", the book ranges across the doctrine of the "rights of man" in the 18th and 19th centuries, the role of America in the twentieth century as "global policeman", and the enforcement of neo-colonial relations over the "third world".

The volume argues for a vision of global relations between peoples based on justice and mutuality, rather than hegemonic dominance. 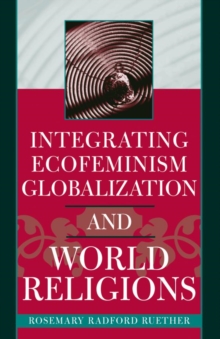 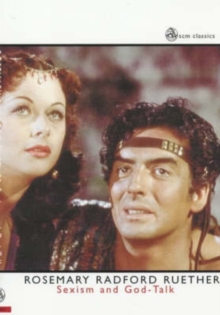 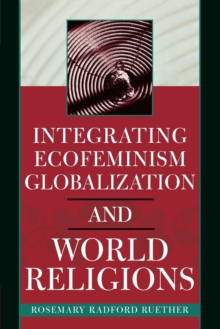 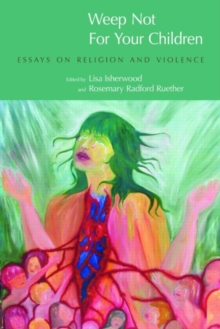 Weep Not for Your Children

Also in the Religion and Violence series   |  View all 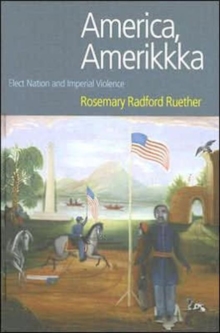 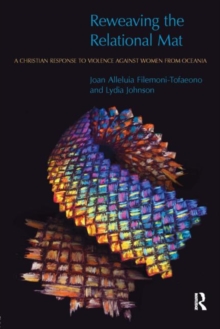 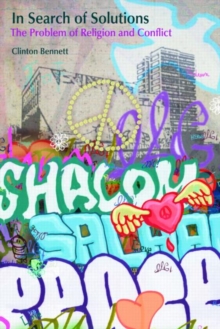 In Search of Solutions 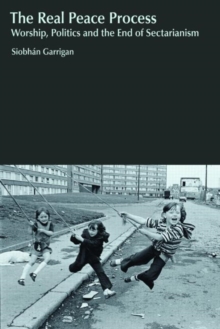