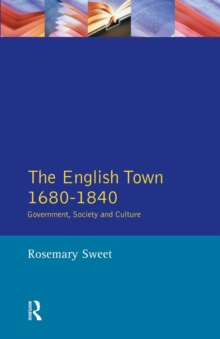 Part of the Themes in British Social History series

An impressively thorough exploration of the changing functions, character and experience of English towns in a key age of transition which includes smaller communities as well as the larger industrialising towns.

Among the issues examined are demography, social stratification, manners, religion, gender, dissent, amenities and entertainment, and the resilience of provincial culture in the face of the growing influence of London.

At its heart is an authoritative study of urban politics: the structures of authority, the realities of civic administration, and the general movement for reform that climaxed in the Municipal Corporations Act of 1835.

Also by Rosemary Sweet   |  View all 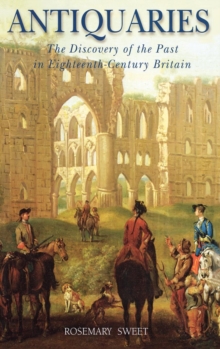 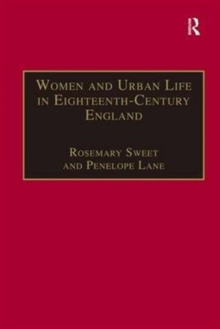 Women and Urban Life in... 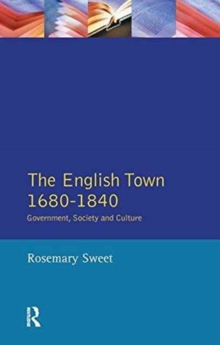 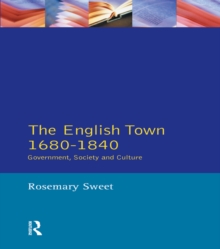 Also in the Themes in British Social History series   |  View all 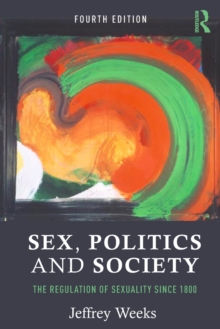 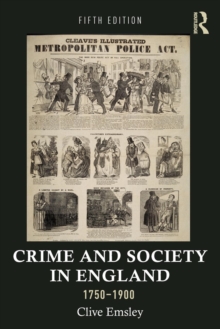 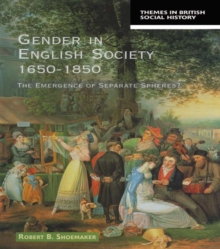 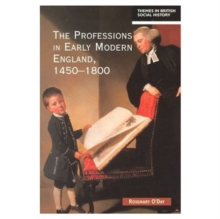 The Professions in Early Modern...