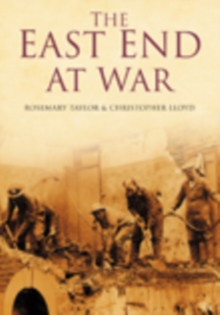 In this fascinating and evocative book, Rosemary Taylor and Christopher Lloyd recall the extraordinary effect of wartime on the lives of the inhabitants of the East End.

The Boer War and the First World War form the early part of the story but it is the momentous events of the Second World War that fill the body of the book.

After the British defeat at Dunkirk and the fall of France, Hitler's Luftwaffe was within easy reach of London.

The East End and the docks in particular were in the front line during the Blitz, and for five difficult years the local people faced the direct threat of German air attack.

The book records their role in the world war and vividly brings back to life the everyday realities and intense atmosphere of those troubled times.

The book describes the anxious initial efforts made to organize the defence of the East End in the early years of the confrontation.It goes on to record the most significant events of the time - air raid protection and the evacuation of children, the departure of men and women who went into the armed forces, the economic changes and dislocation, the Battle of Britain and the horrors and destruction of the Blitz, then the random terror of the flying bombs and the eventual victory celebrations.

Rosemary Taylor and Christopher Lloyd have selected a fascinating collection of photographs from the Tower Hamlets local history archives to show the impact of war on this distinctive area of London.

The work will serve as a memorial to an exceptional period in the recent past of the East End and its people. 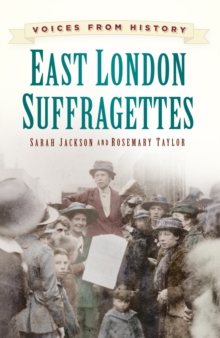 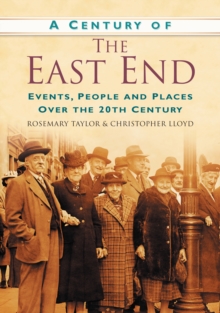 A Century of the East End 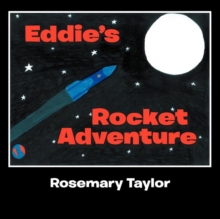