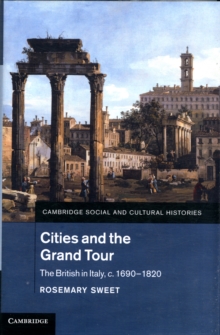 by Rosemary (University of Leicester) Sweet

Part of the Cambridge Social and Cultural Histories series

How did eighteenth-century travellers experience, describe and represent the urban environments they encountered as they made the Grand Tour?

This fascinating book focuses on the changing responses of the British to the cities of Florence, Rome, Naples and Venice, during a period of unprecedented urbanisation at home.

Drawing on a wide range of unpublished material, including travel accounts written by women, Rosemary Sweet explores how travel literature helped to create and perpetuate the image of a city; what the different meanings and imaginative associations attached to these cities were; and how the contrasting descriptions of each of these cities reflected the travellers' own attitudes to urbanism.

More broadly, the book explores the construction and performance of personal, gender and national identities, and the shift in cultural values away from neo-classicism towards medievalism and the gothic, which is central to our understanding of eighteenth-century culture and the transition to modernity.

Also in the Cambridge Social and Cultural Histories series   |  View all 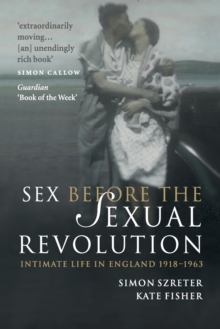 Sex Before the Sexual Revolution 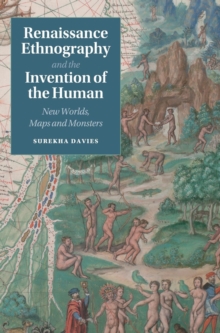 Renaissance Ethnography and the... 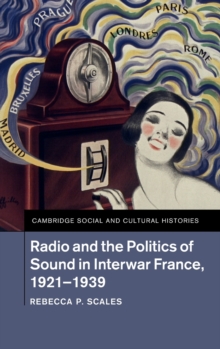 Radio and the Politics of Sound in... 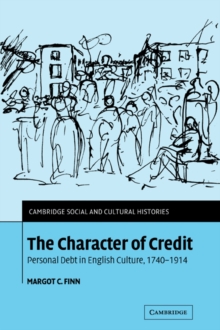 The Character of Credit