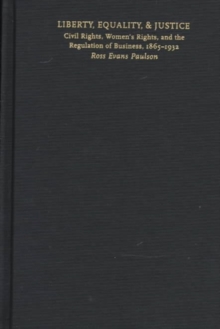 Liberty, equality, and justice have long been treasured in American culture as core values.

In Liberty, Equality, and Justice, Ross Evans Paulson studies social and intellectual changes in a critical period of American history-from the end of the Civil War to the early days of the Depression-and argues that attempts to achieve civil rights, women's rights, and the regulation of business faltered because so many Americans ranked liberty for themselves higher than equality with others and justice for all. Surveying a crucial period in the formation of the modern state and society, Paulson examines the prevailing conflicts of the time and the limitations of various attempts to institute reform, radical change, or ritualistic renewal of American society.

His reading of existing scholarship highlights contested social constructs, clashing priorities, changing meanings of key terms, and shifting institutional dynamics in light of their contributions to a complex tragedy in which all parties fell short of the demands for democratic mutuality.

Along with discussions of the movements and manipulations of presidential, congressional, and judicial politics, he integrates the experiences of diverse populations-including African Americans, women, Asian immigrants, Native Americans, and working people-and offers a new interpretation of the ways in which social change and political events interact to reframe the many possibilities of American society. 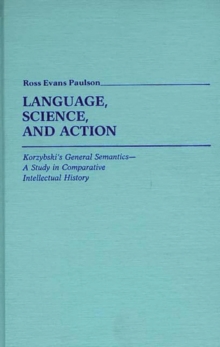 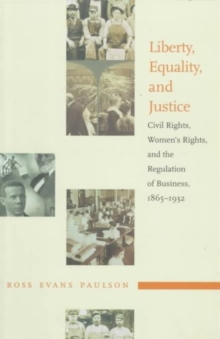