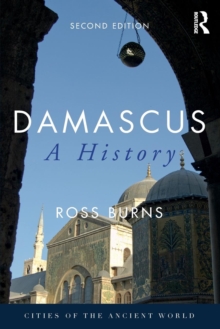 Part of the Cities of the Ancient World series

Damascus, first published in 2005, was the first account in English of the history of the city, bringing out the crucial role it has played at many points in the region's past.

It traces the story of this colourful, significant and complex city through its physical development, from the its emergence in around 7000 BC through the changing cavalcade of Aramaean, Persian, Greek, Roman, Byzantine, Arab, Turkish and French rulers to independence in 1946.

This new edition has been thoroughly updated using recent scholarship and includes an additional chapter placing the events of the Syrian post-2011 conflict in the context of the city's tumultuous experiences over the last century. This volume is a must-read for anyone interested in the sweep of Syrian history and archaeology, and is an ideal partner to Burns' Aleppo (2016).

Lavishly illustrated, Damascus: A History remains a unique and compelling exploration of this fascinating city.

Also in the Cities of the Ancient World series   |  View all 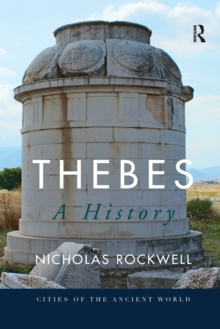 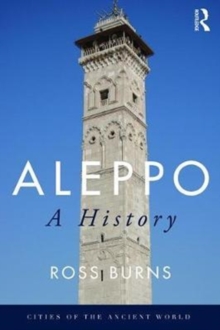 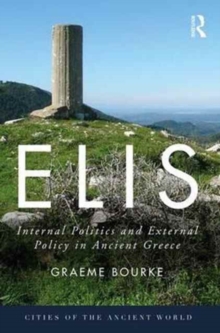 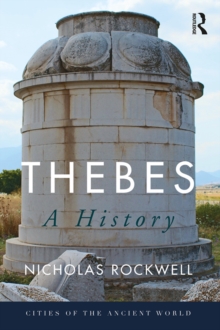