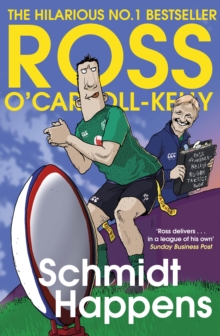 'One of the funniest writers in the land ... Schmidt Happens will be lapped up by fans' Irish IndependentI've had some pretty bad New Year's Eves in my life.

But this one was officially... The! Worst! Ever!My wife had just given birth to a baby that wasn't mine.

My son had just walked out on his bride-to-be on the eve of their wedding. And my old dear was making threats of revenge against me for allowing her to choke on the olive from her breakfast Martini. Throw into the mix three infant sons who were banned from every public park and children's play centre in the city; a father who was working with dodgy Russian business interests to put himself in the Taoiseach's office; and a daughter who was about to do something truly shocking - even by her standards. But then, one day, totally out of the blue, I received a very unexpected phone call... And let's just say that Schmidt got real. 'Ross is a national institution, and his adventures continue to chart the foibles and fortunes of modern-day Dublin with wicked humour and sharp observation' Irish Times'Hilarious' Woman's Way 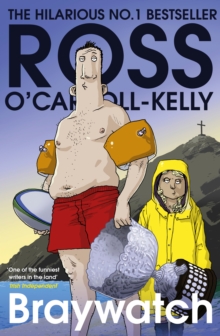 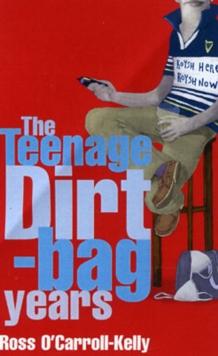 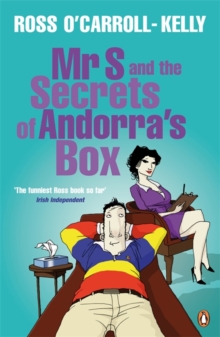 Mr S and the Secrets of Andorra's Box 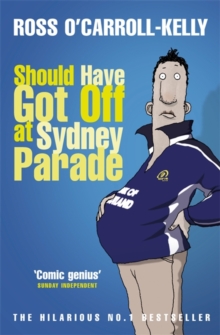 Should Have Got Off at Sydney Parade