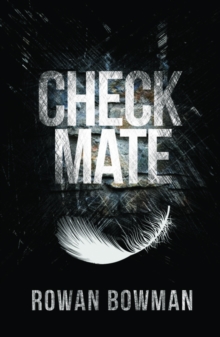 Pestered by constant phone messages from a girlfriend who disappeared ten years ago, pushed around by a petty boss, short on friends and money, it's no wonder Mack looks forward to his Friday night chess games with the local priest.

But when he's asked to demolish a wall beneath the chapel and a local girl goes missing, Mack finds he's playing a game far more treacherous than chess.

He quickly realises he has no idea who, or what, he's up against.

Checkmate is a darkly Gothic, supernatural horror story of guilt, revenge and history repeating itself.