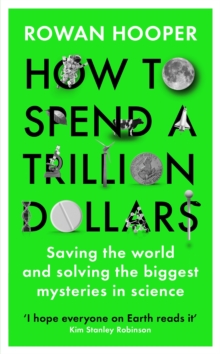 How to Spend a Trillion Dollars : Saving the world and solving the biggest mysteries in science Hardback

If you had a trillion dollars and a year to spend it for the good of the world and the advancement of science, what would you do?

It's an unimaginably large sum, yet it's only around one per cent of world GDP, and about the valuation of Google, Microsoft or Amazon.

It's a much smaller sum than the world found to bail out its banks in 2008 or deal with Covid-19. But what could you achieve with $1 trillion?You could solve the problem of the pandemic, for one, and eradicate malaria, and maybe cure all disease.

You could end global poverty. You could settle on the Moon and explore the solar system.

You could build a massive particle collider to probe the nature of reality like never before.

You could even create a new life form. Or how about transitioning the world to clean energy? Or preserving the rainforests, or saving all endangered species?

Maybe you could refreeze the melting Arctic, launch a new sustainable agricultural revolution, and reverse climate change?How to Spend a Trillion Dollars is the ultimate thought experiment but it is also a call to arms: these are all things we could do, if we put our minds to it - and our money.

Also by Rowan Hooper   |  View all 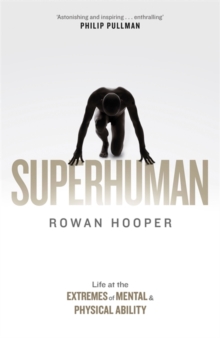 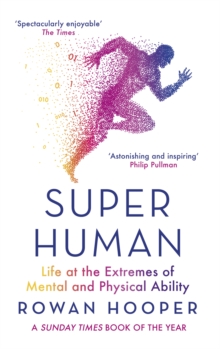 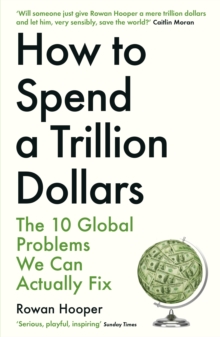 How to Spend a Trillion Dollars 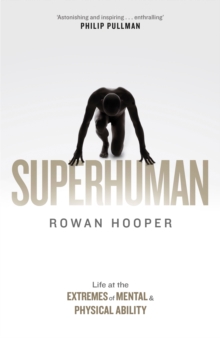