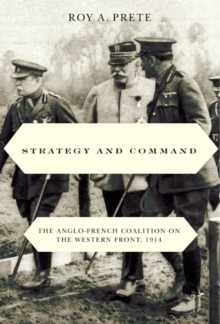 Strategy and Command : The Anglo-French Coalition on the Western Front, 1914 Paperback / softback

by Roy A. Prete

Histories of the First World War are often written from a British perspective, ignoring the coalition element of the conflict and the French point of view.

In Strategy and Command, Roy Prete offers a major new interpretation supported by in-depth research in French archival sources. In the first of three projected volumes, Prete crafts a behind-the-scenes look at Anglo-French command relations during World War I, from the start of the conflict until 1915, when trench warfare drastically altered the situation.

Drawing on extensive archival research, Prete argues that the British government's primary interest lay in the defence of the empire; the small expeditionary force sent to France was progressively enlarged because the French, especially Commander-in-Chief Joseph Joffre, dragged their British ally into a progressively greater involvement.

New information gleaned from French public and private archives - including private diaries - enlarge our understanding of key players in the allied relationship. Prete shows that suspicion and distrust on the part of both sides of the alliance continued to inform relations well after the circumstances creating them had changed.

Strategy and Command clearly establishes the fundamental strategic differences between the allies at the start of the war, setting the stage for the next two volumes.

Also by Roy A. Prete 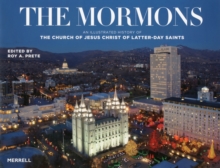 Mormons: An Illustrated History of The... 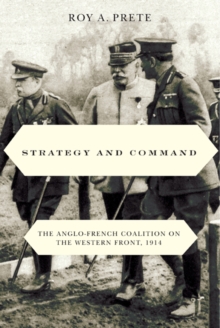 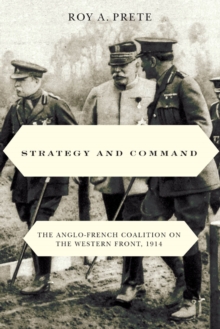