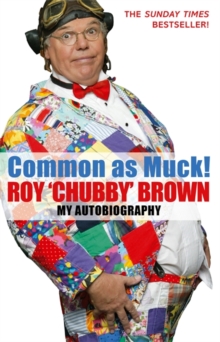 By the time he was nineteen, Royston Vasey had married, divorced, fathered two children, spent two years in Britain's toughest Borstal, served three prison stretches and been stabbed while in the Merchant Navy.

He thought his only career choice would be a life of crime.

Fifteen years later, he was one of Britain's most successful comics, playing live to half a million fans a year as Roy 'Chubby' Brown. COMMON AS MUCK! tells an incredible story of hardships, heartbreak and, ultimately, success.

From an impoverished childhood with his abusive father, to his brand of comedy too rude for television and his determined fight against throat cancer, COMMON AS MUCK! is a frank telling of a remarkable life, laced with Roy's irrepressible humour. 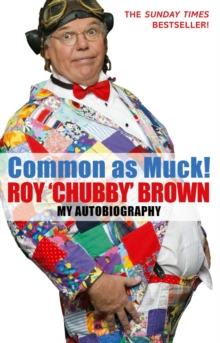