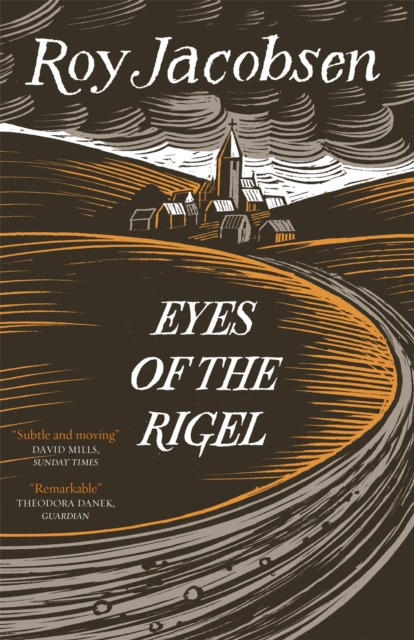 Eyes of the Rigel Paperback / softback

The third novel in a historical trilogy that began with the International Booker shortlisted The Unseen "Taken together, Jacobsen has given us an epic of Norway's experience of the first half of the 20th century that is subtle and moving" David Mills, Sunday Times"Jacobsen can make almost anything catch the light . . . One of Norway's greatest writers on the working class" Times Literary SupplementThe journey had taken on its own momentum, it had become an autonomous, independent entity, she was searching for love, and was still happily unaware that truth is the first casualty of peace.

The long war is over, and Ingrid Barroy leaves the island that bears her name to search for the father of her child. Alexander, the Russian captive who survived the sinking of prisoner ship the Rigel and found himself in Ingrid's arms, made an attempt to cross the mountains to Sweden.

Ingrid will follow in his footsteps, carrying her babe in arms, the child's dark eyes the only proof that she ever knew him. Along the way, Ingrid's will encounter collaborators, partisans, refugees, deserters, slaves and sinners, in a country that still bears the scars of defeat and occupation. And before her journey's end she will be forced to ask herself how well she knows the man she is risking everything to find. Translated from the Norwegian by Don Bartlett and Don ShawDon Bartlett is the acclaimed translator of books by Karl Ove Knausgard, Jo Nesbo and Per Petterson. Don Shaw, co-translator, is a teacher of Danish and author of the standard Danish-Thai/Thai-Danish dictionaries. With the support of the Creative Europe Programme of the European Union

Also by Roy Jacobsen  |  View all 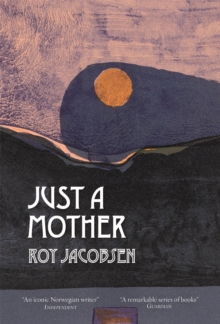 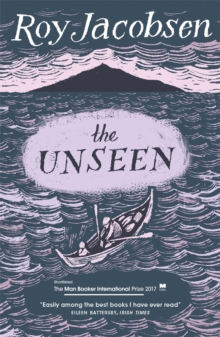 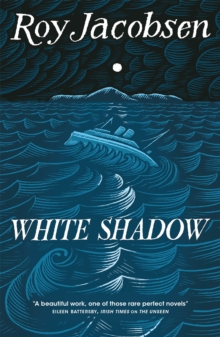 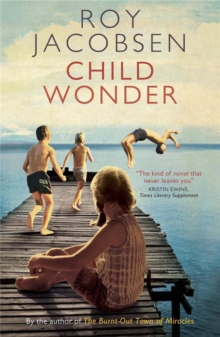