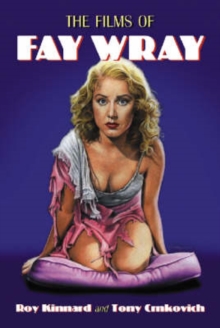 Widely acclaimed as a horror movie actress, Fay Wray is best remembered for her performances in ""King Kong"" and four other classic 1930s film thrillers, ""Doctor X"", ""The Most Dangerous Game"", ""Mystery of the Wax Museum"", and ""The Vampire Bat"".

Yet her film career encompassed much more than these memorable turns as a damsel in distress.

Sadly, the true breadth of Wray's film career is not readily apparent today, as many of her films, including her entire silent film output, have been lost or are available only on a limited archival basis.This heavily illustrated filmography of Wray's work at last makes obvious her sizeable contribution to the film industry.

It begins with an overview of her professional acting career, from her period of great demand after the making of ""King Kong"" to her gradual decline in the late 1930s.

The filmography is divided into three sections that describe and discuss the complete collection of Fay Wray's films.

The first section introduces Wray's early silent feature film appearances; the second covers her 'leading lady' period in popular horror thrillers and other films in the sound era; and the third covers her latter-day supporting roles.

Two appendices document her work in theatrical film shorts and her television appearances. 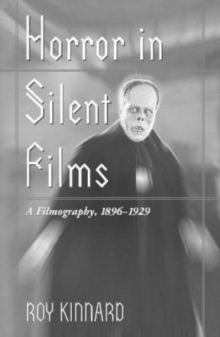 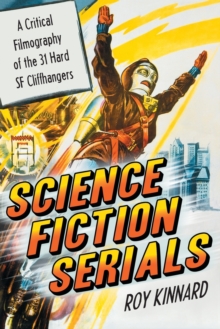 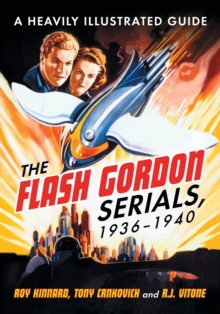