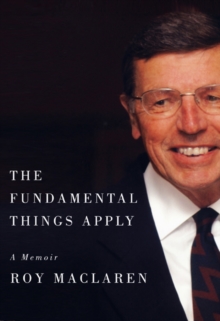 During the parliamentary years, from his first election in 1979 to his appointment to London in 1996, MacLaren draws on his diary to offer impressions - at times devastating, at others sympathetic - of those he encountered in his several ministerial capacities and global travels.

Earlier, life in Saigon and Hanoi following the French Indo-China war, the oppressions of the Stalinist regime in Czechoslovakia, the erection of the Berlin Wall, multilateral diplomacy at the United Nations in Geneva and New York during the Cold War are recounted with both insight and humility.

Of his business career, MacLaren offers, for example, an insider's perspective on the collapse of Massey-Ferguson and the successes of his business magazine company. A political memoir set in an autobiography, The Fundamental Things Apply ranges widely over Canadian economic and international affairs, including NAFTA and deficit elimination, during the latter decades of the twentieth century, offering a timely and personal account of how the public policies - both domestic and international - pursued then were formative in creating the country we live in today.

Also by Roy MacLaren   |  View all 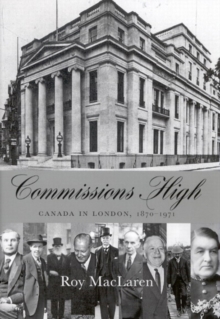 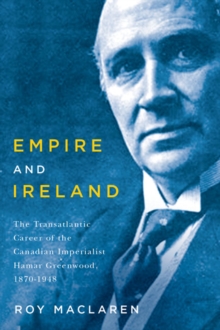 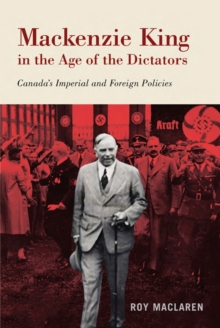 Mackenzie King in the Age of the... 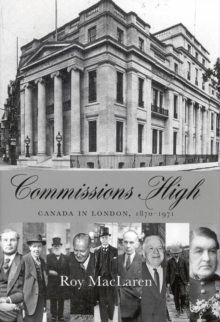