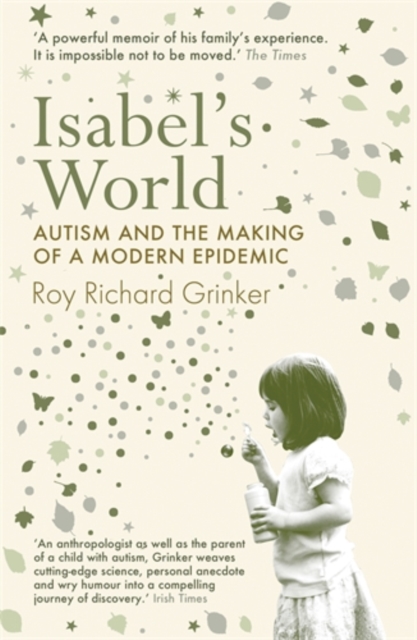 Isabel's World : Autism and the Making of a Modern Epidemic Paperback / softback

When Roy Richard Grinker's daughter Isabel was diagnosed with autism in 1994, he knew nothing about it.

It was considered rare, occurring in about 3 in every 10,000 births.

Within ten years, however, most Westerners would be familiar with autism.

Scientists have now reported rates as high as 1 in 150, and autism has been called an epidemic.

Driven to learn more about this dramatic increase - both as an anthropologist and a father - Grinker set forth on a journey around the world, talking to mothers and fathers, physicians and teachers, advocates and scientists, and made a surprising and controversial discovery about the so-called autism epidemic that would change both his understanding of the disorder and his relationship with his daughter.Filled with moving stories, and informed by the latest science and Grinker's own experience, "Isabel's World" is a powerful testament to a father's quest for the truth, and is urgently relevant to anyone whose life is touched by one of history's most puzzling disorders. 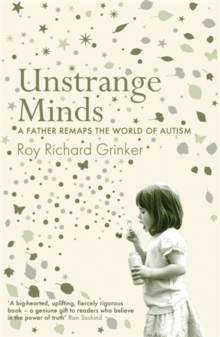 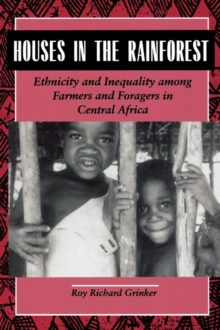 Houses in the Rainforest