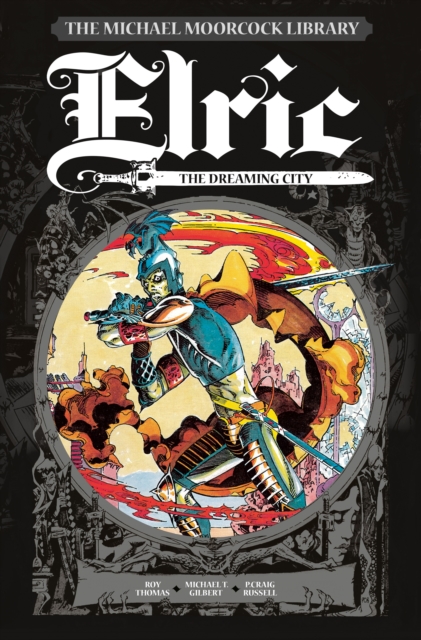 Collecting the third volume of the classic 1980's comic adaptation of the Elric of Melnibone novels by Michael Moorcock!

Adapted from Moorcock's eponymous first story featuring Elric of Melnibone and originally published by Marvel Comics, this world-spanning fantasy epic chronicles Elric's return to the Dreaming City of Imrryr, and his battle to reclaim his throne and lost love Cymoril.

Also by Roy Thomas  |  View all 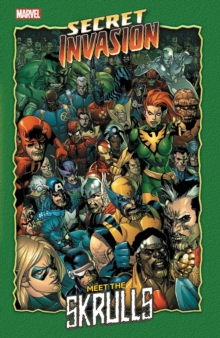 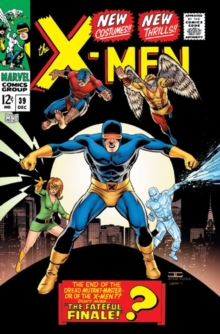 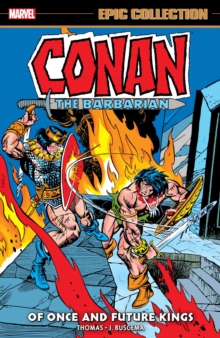 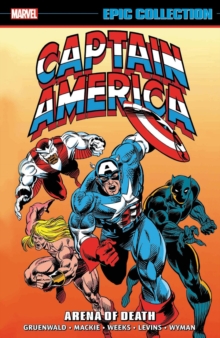 Also in the Michael Moorcock Library series  |  View all 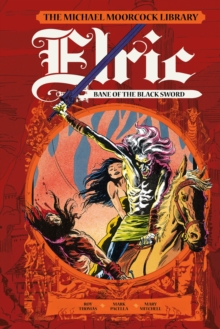 The Moorcock Library: Elric: Bane of... 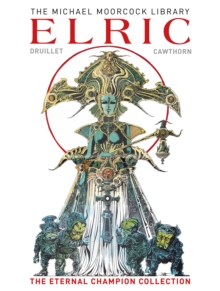 The Moorcock Library: Elric the Eternal... 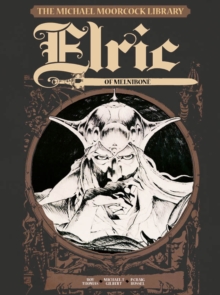 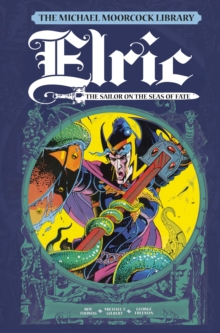