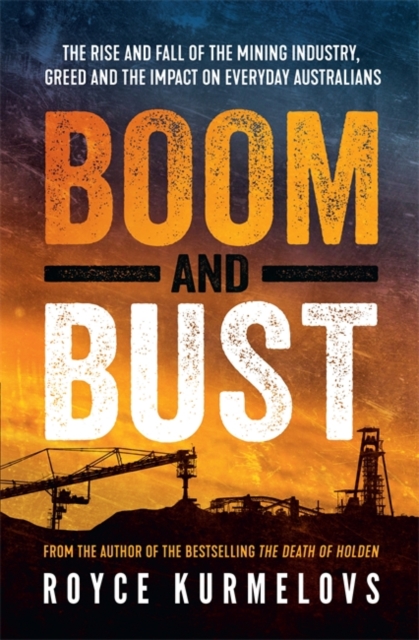 Boom and Bust : The rise and fall of the mining industry, greed and the impact on everyday Australians Paperback / softback

This is a cautionary tale. About greed, irresponsibility and failing to learn from the past. Australia's mining boom is still talked about with a sense of awe.

This once-in-a-lifetime event capped off 25 straight years of economic growth.

Thanks to mining we sidestepped the worst of the Global Financial Crisis.

To the rest of the world Australia was an economic miracle. And then the boom ended. Now Australia is grappling with what that means at a time of rising economic inequality and political upheaval.

The end of the boom isn't about money - it's about people.

Boom and Bust looks at what happens to those who came into vast wealth only to watch it dry up.

To those who thought they had a good job for life, but didn't.

The bust didn't just happen on stock-market screens - it was lived, and is still being lived right now, in dusty towns and cities all around the country. As he did in his bestselling book The Death of Holden, Royce Kurmelovs reveals the reality behind the headlines.

Boom and Bust is a dirt-under-the-nails look at the winners, the losers and the impact of the boom that wasn't meant to end.

This is a book all Australians should read. 'Brilliant and powerful' Nick Xenophon on Royce Kurmelovs' THE DEATH OF HOLDEN

Also by Royce Kurmelovs  |  View all 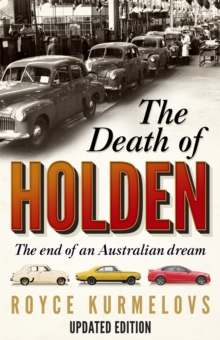 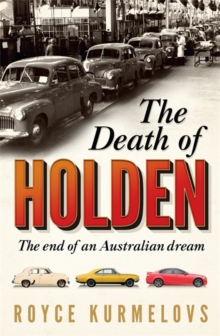 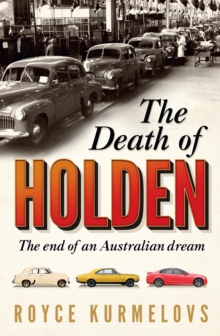 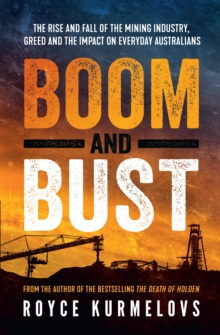