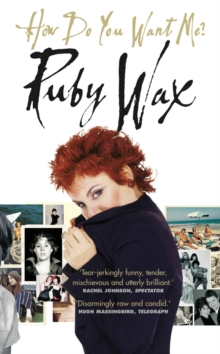 How Do You Want Me? Paperback / softback

The autumn 2002 publication of Ruby Wax's memoirs was greeted with shock - and delighted acclaim.

In the tradition of the best memoirs, such as The Moon's a Balloon and Billy, Ruby Wax revealed, surprised and captured the public more than was ever predicted.

How Do You Want Me? was critically acclaimed as brutally honest, vivid and gripping.

Ruby Wax's unflinching revelation of a childhood poisoned, and a youth spoiled, culminates in a moving account of her breakdown and recovery.

But How Do You Want Me? is also funny, rude and irreverent. It's unusually honest about fame and celebrity and happy to burst ego-balloons and golden myths. A brilliantly fast, furious and surprising read from the inimitable Ruby Wax. 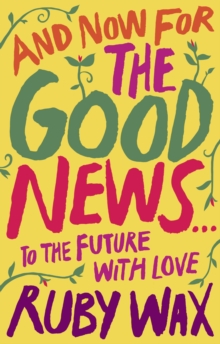 And Now For The Good News... 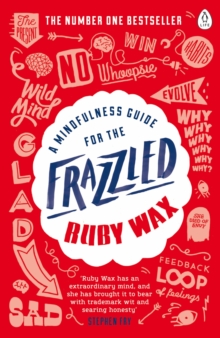 A Mindfulness Guide for the Frazzled 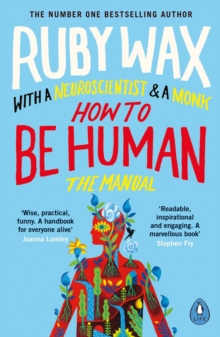 How to Be Human 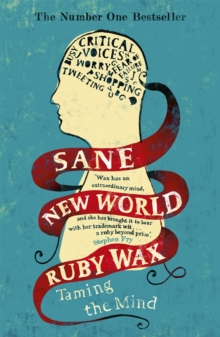