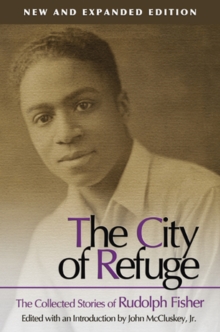 The City of Refuge : The Collected Stories of Rudolph Fisher Paperback / softback

One of the premier writers of the Harlem Renaissance, Rudolph Fisher wrote short stories depicting the multifaceted black urban experience that are still acclaimed today for their humor, grace, and objective view of Harlem life.

Through his words, wrote the ""New York Times Book Review"", 'one feels, smells, and tastes his Harlem; its people come alive and one cares about them.'A definitive collection of Fisher's short stories, ""The City of Refuge"" offers vibrant tales that deal with the problems faced by newcomers to the city, ancestor figures who struggle to instill a sense of integrity in the young, problems of violence and vengeance, and tensions of caste and class.

This anthology has now been expanded to include seven previously unpublished stories that take up such themes as marital infidelity and passing for black and also relate the further adventures of Jinx and Bubber, the comic duo who appeared in Fisher's two novels.This new edition also includes two unpublished speeches and the popular article ""The Caucasian Storms Harlem,"" describing the craze for black music and dance.

John McCluskey's introduction has been updated to place the additional works within the context of Fisher's career while situating his oeuvre within the broader context of American writing during the twenties.Fisher recognized the comic power in African American folklore and music and frequented Harlem's many cabarets, speakeasies, and nightclubs, and at the core of his work is a strong regard for music as context and counterpoint. ""The City of Refuge"" now better captures the sounds of the city experience by presenting all of Fisher's known stories.

It offers a portrait of Harlem unmatched in depth and range by Fisher's contemporaries or successors, celebrating, as Booklist noted, 'the complexity of black urban life in its encounter with the dangers and delights of the city.' This expanded edition adds new perspectives to that experience and will enhance Fisher's status for a new generation of readers.

Also by Rudolph Fisher   |  View all 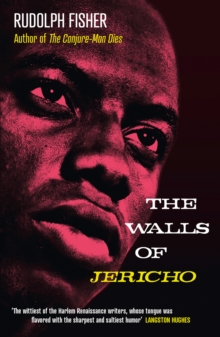 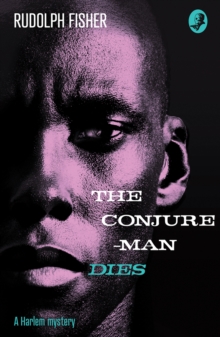 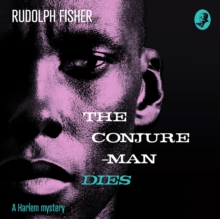 The Conjure-Man Dies: A Harlem Mystery:... 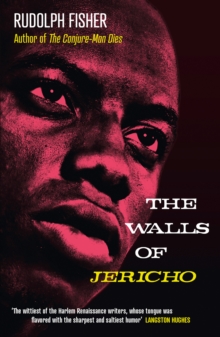