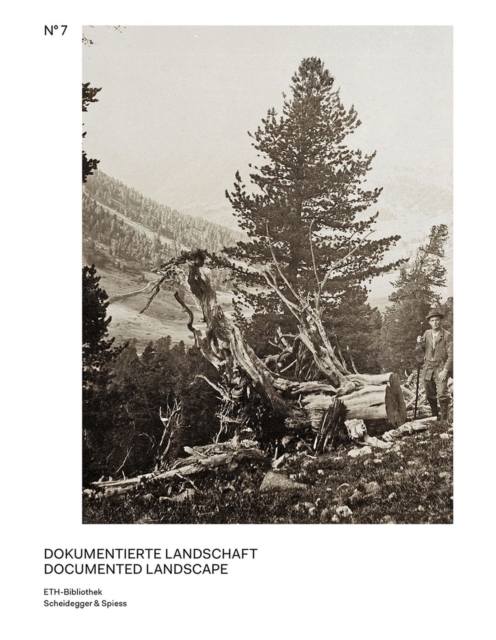 Part of the Pictorial Worlds series

Documented Landscape, the seventh volume in the Pictorial Worlds series, presents a selection of images from the archives of the Geobotanical Institute Rubel and of Carl Schroeter, which are being kept as part of the ETH Zurich's extensive image archive.

Founded by Eduard Rubel (1876-1960) in 1918 in Zurich and later donated to the ETH, the 'Geobotanical Institute Rubel' conducted pioneering research in the area of botanical biodiversity in the Alps.

Rubel's teacher, the botanist and ETH professor Carl Schroeter (1855-1939), was himself a pioneer of biodiversity and landscape conservation.

Rubel and Schroeter were some of the earliest botanists to use photography as a means to document their research, thus making it available to a wider public and drawing attention to their early efforts in environmentalism. While the photo archives bear witness to a bygone era, their depiction of a changing landscape and progressing human interference are still strikingly on topic today.

Sometimes showing near-arcadian scenes, the images are nevertheless highly realistic in their exact scientific documentation of the alpine biosphere. An in-depth introduction by historian and writer Ruedi Weidmann accompanies some ninety exceptional images selected from the comprehensive collection. Text in English and German. 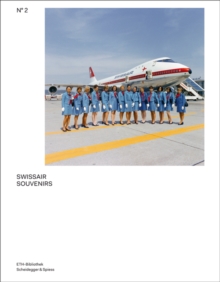 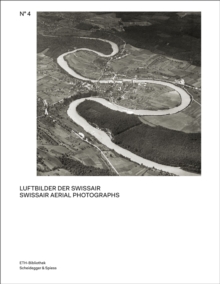