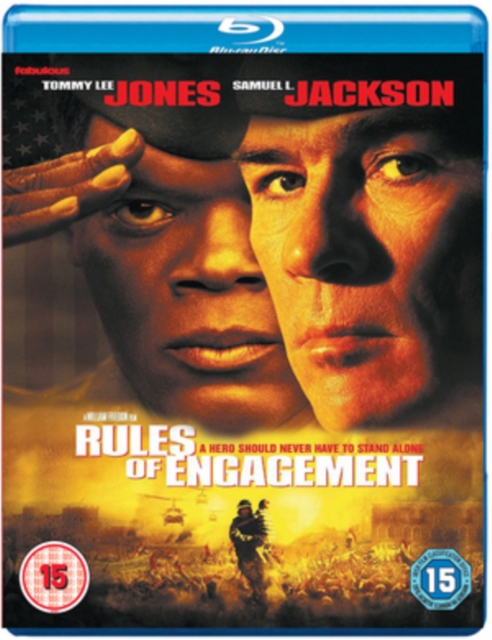 Colonel Terry Childers (Samuel L. Jackson) is a war hero whose peacekeeping mission to Yemen goes horribly wrong when he orders his men to open fire on a group of demonstrators.

The colonel is subsequently charged with murder and asks his comrade-in-arms Hays Hodges (Tommy Lee Jones), a military lawyer of questionable ability, to defend him at the court martial.

But when Hodges starts investigating he is surprised to find evidence that points to a cover-up. 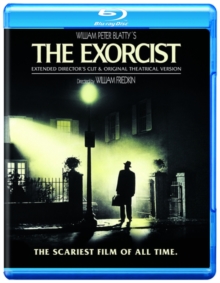 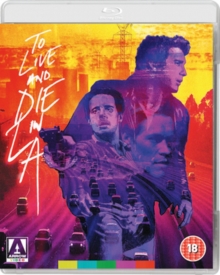 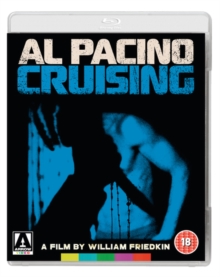 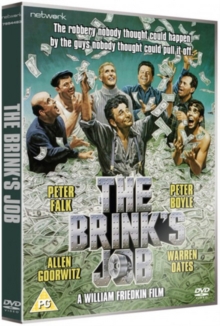