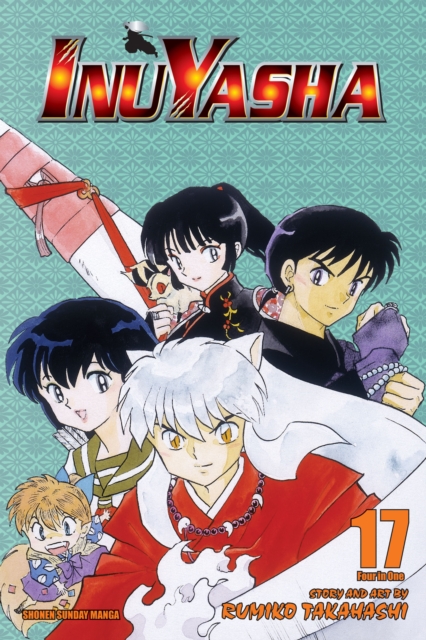 Who would have thought the dried-up old well on the site of her family's shrine would be a gateway to Japan's ancient past?

Drawn through the gate against her will, Kagome finds herself battling demons for control of what she thought was a worthless trinket but is actually a powerful magical gem, the Shikon Jewel!

Together with an unlikely ally, the half demon Inuyasha, Kagome begins a quest to recover the shards of the Shikon Jewel and learn more about her link to the past.

Inuyasha and friends lose a mortal enemy, but not before they receive a shocking message.

Then Inuyasha and Sesshomaru learn the story behind their blades' awesome powers...one that is yet to be finished as the truth pits brother against brother.

Meanwhile, their arch-nemesis Naraku strives to corrupt the spark of purity Kikyo managed to instill in the Shikon Jewel.

Kagome learns a piece of critical lore about the Shikon Jewel - as well as the secret behind the incredible powers she cannot access.

But then Naraku takes on a particularly malevolent new form!

Also by Rumiko Takahashi  |  View all 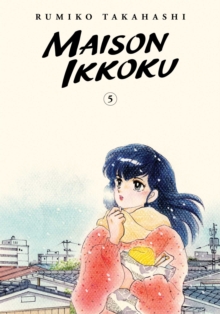 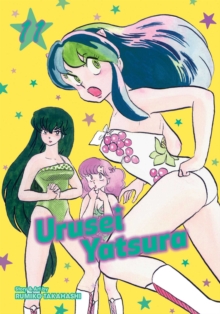 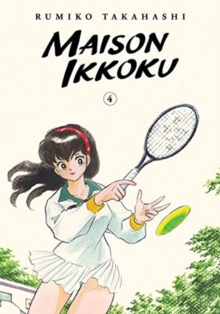 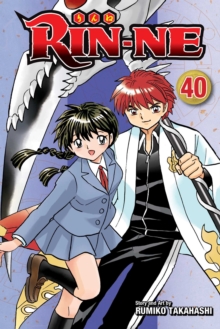 Also in the Inuyasha VIZBIG Edition series  |  View all 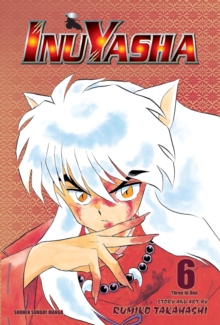 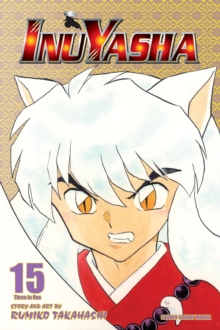 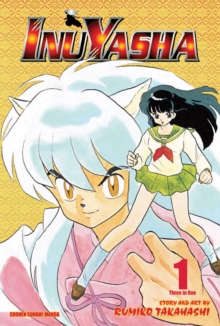 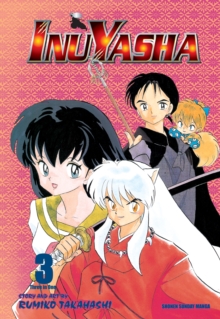