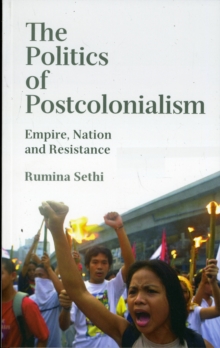 The Politics of Postcolonialism : Empire, Nation and Resistance Paperback / softback

In a period of vast global restructuring, unrestricted capital has eroded the traditional distinctions between nations and nationhood.

In The Politics of Postcolonialism, Rumina Sethi devises a new form of postcolonial studies that makes sense of these dramatic changes. Returning to the origins of the discipline, Sethi identifies it as a tool for political protest and activism among people of the third world.

Using a sophisticated mix of spatial theory and local politics, she examines the uneven terrain of contemporary anti-capitalism and political upsurges in Africa, Asia and Latin America, emphasising postcolonial politics, dissent and resistance.

Her analysis shows that as the traditional means of direct political control have largely lost their hold, postcolonial cultures, now dominated by neoliberalism, are seeking fresh ways to express their discontent. This original and persuasive work frees the discipline from its current preoccupation with hybridity and multiculturalism, giving students of politics, cultural studies and international relations a new perspective on postcolonialism. 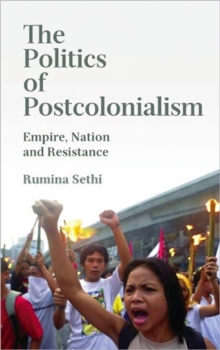 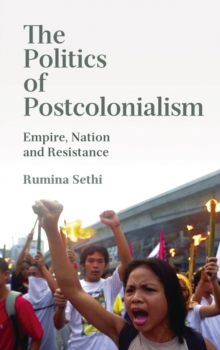 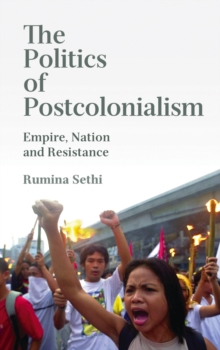