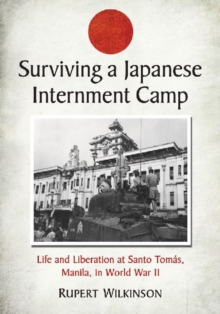 During World War II the Japanese imprisoned more American civilians at Manila's Santo Tomas prison camp than anywhere else, along with British and other nationalities.

Placing the camp's story in the wider history of the Pacific war, this book tells how the camp went through a drastic change, from good conditions in the early days to impending mass starvation, before its dramatic rescue by U.S.

Army ""flying columns."" Interned as a small boy with his mother and older sister, the author shows the many ways in which the camp's internees handled imprisonment--and their liberation afterwards. Using a wealth of Santo Tomas memoirs and diaries, plus interviews with other ex-internees and veteran army liberators, he reveals how children reinvented their own society, while adults coped with crowded dormitories, evaded sex restrictions, smuggled in food, and through a strong internee government, dealt with their Japanese overlords.

The text explores the attitudes and behaviour of Japanese officials, ranging from sadistic cruelty to humane cooperation, and asks philosophical questions about atrocity and moral responsibility. 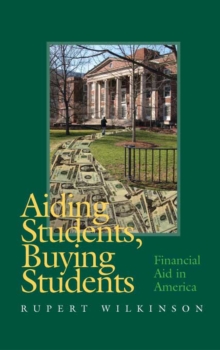