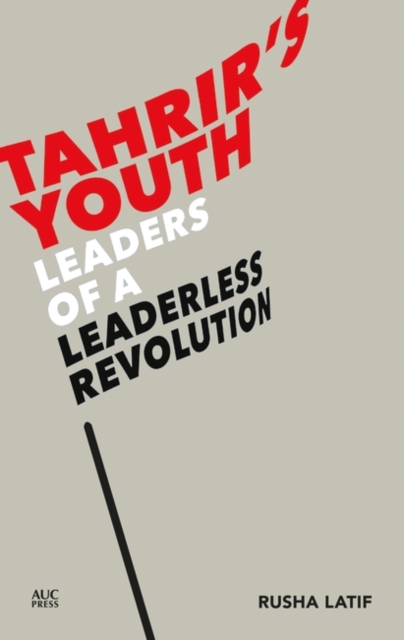 January 25, 2011 was a watershed moment for Egypt and a transformative experience for the young men and women who changed the course of their nation's history.

Tahrir's Youth tells the story of the organized youth behind the mass uprising that brought about the spectacular collapse of the Mubarak regime.

Who were these activists? What did they want? How did the movement they unleashed shape them as it unfolded and why did it fall short of its goals?

Drawing on first-hand testimonies, this study offers rich insight into the hopes, successes, failures, and disillusionments of the movement's leaders. Rusha Latif follows the trajectory of the movement over a four-year period from the perspective of the Revolutionary Youth Coalition (RYC), the first revolutionary body to announce itself from Tahrir Square.

She argues that the existence of the RYC and the political organizing undertaken by its members before January 25 demonstrates that the uprising was not entirely spontaneous, leaderless, or rooted in social media, but led by young activists with a history of engagement before the revolution.

Her account details the challenges these activists faced on the ground as they attempted to steer the movement they had set in motion, highlighting the factors leading to their struggle's retreat despite its initial promise.