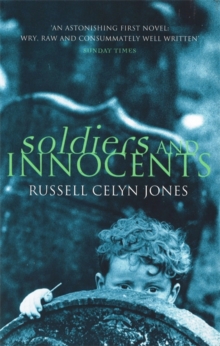 For ten years, the army has been Captain Evan Price's family, reassuring in its order and its certainties. But when a routine surveillance operation goes tragically wrong, he is forced to re-evaluate the life he has accepted unquestioningly for so long, and the masculine values that underpin it. Snatching his five-year-old son Terence from his estranged wife, Evan goes on the run from the Military Police sent to arrest him for desertion, heading out to the Welsh mining community of his childhood. The safe haven Evan had hoped for, however, becomes the battleground for a struggle between the ties of the past and his desire to realise a different future. 'A truly striking portrait of the impact of military life and discipline on a man who has other qualities buried beneath his hard surface. The book itself is similarly hard-edged but moving, and by a writer of obvious talent' MALCOLM BRADBURY 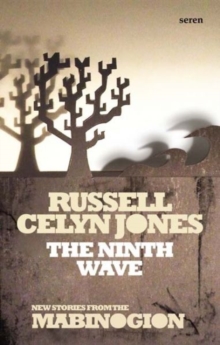 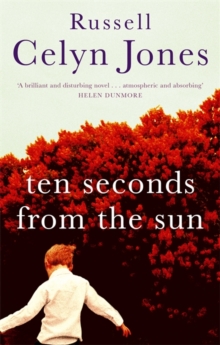 Ten Seconds From The Sun 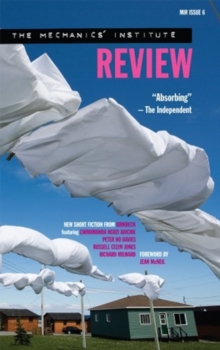