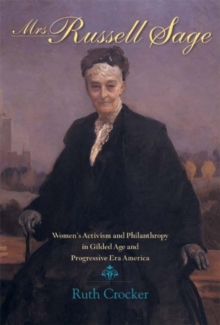 Part of the Philanthropic and Nonprofit Studies series

This is the biography of a ruling-class woman who became a major American philanthropist.

The wife of robber-baron Russell Sage (partner of Jay Gould) and in her husband's shadow for 37 years, Olivia Sage took on the mantle of active, reforming womanhood in New York voluntary associations.

When Russell Sage died in 1906, he left her a vast fortune.

Already in her 70s, she took the money and put it to her own uses.

An advocate for the rights of women and the responsibilities of wealth, for moral reform and material benefit, Sage used the money to fund a wide spectrum of progressive reforms that had a lasting impact on American life, including her most significant philanthropy, the Russell Sage Foundation. 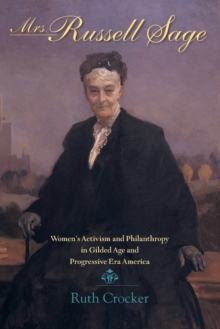 Also in the Philanthropic and Nonprofit Studies series   |  View all 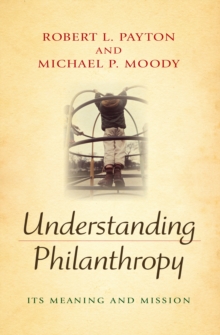 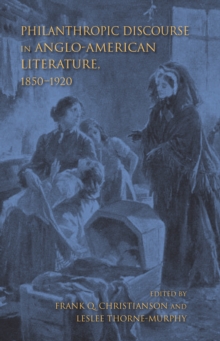 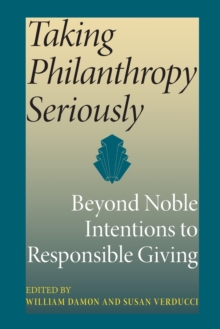 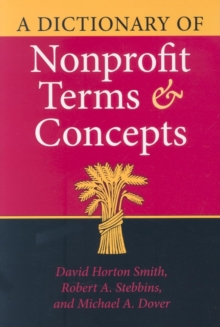