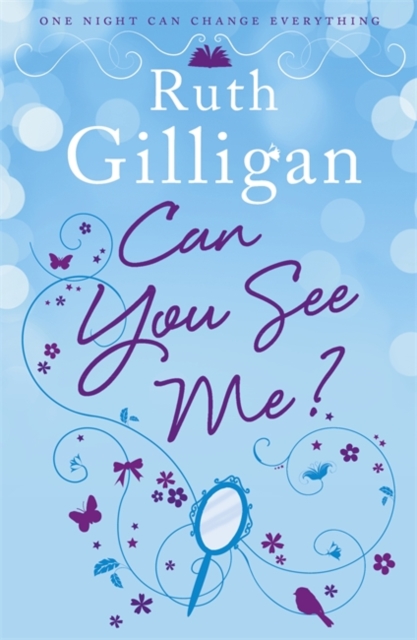 Can You See Me? Paperback / softback

When Alice arrives on campus amidst the ancient splendour of Cambridge University, she thinks she's found her wonderland. Then one night something happens - one inexplicable act ruins everything and she finds herself alone. Alice will not admit defeat; having practically raised her two brothers single-handedly, she is good at being strong.

Too good. But Soon her dark secret becomes too much and the cracks begin to show.

Her weekly meetings with Flo, the stranger on the bench, become her lifeline. And try as she might to bury the dark truth of that awful night, she begins to realise that some things have to be faced up to.

It's time for Alice to look at her broken reflection and start to put the pieces back together...

Also by Ruth Gilligan  |  View all 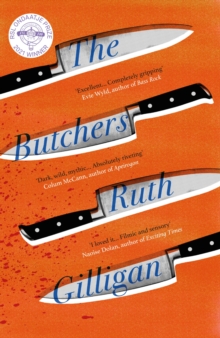 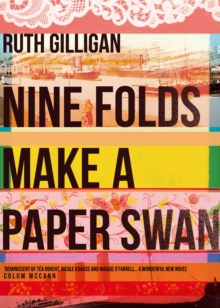 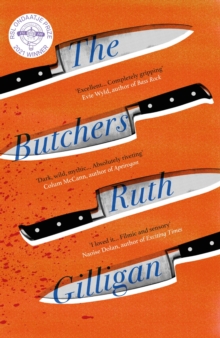 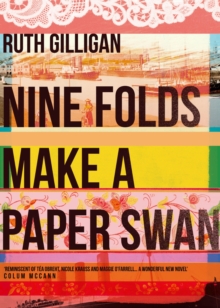