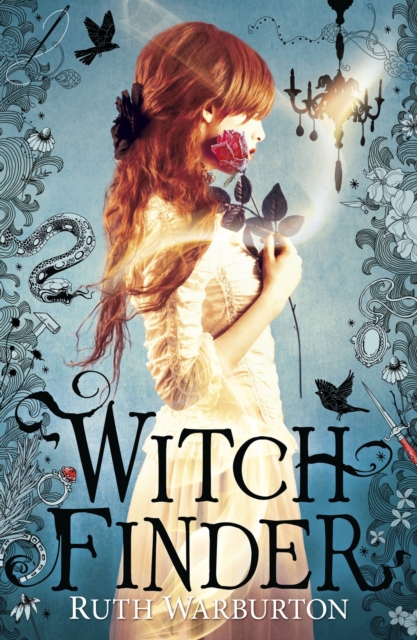 Part of the Witch Finder series

London, 1880, and eighteen-year-old Luke Lexton is about to endure his initiation into the Malleus Maleficorum - the secretive brotherhood devoted to hunting witches, and the organisation that will help Luke take revenge on the witch who murdered his parents.

His final test is to pick a name at random from the Book of Witches, a name he must track down and kill within a month, or face death himself. Luke picks out sixteen-year-old Rosa Greenwood, a witch-girl living in rapidly fading grandeur on the west side of town.

She's the last bargaining chip in her family's struggle to avoid bankruptcy and is about to be married off to the handsome, cruel, grotesquely rich Sebastian Knyvet - a powerful member of the Ealdwitan. As Rosa and Luke get to know each other, Luke realises it will be impossible for him to kill Rosa, just as Rosa knows she will bring disgrace on her family if she does not marry Knyvet.

But Knyvet is hiding dark secrets - including the key which will unlock the mystery of Luke's murdered parents.

Torn between appeasing their elders and their growing affection for each other, Rosa and Luke must each make their choice between life and death. 'Gorgeously romantic.' Amanda Craig, The Times

Also by Ruth Warburton  |  View all 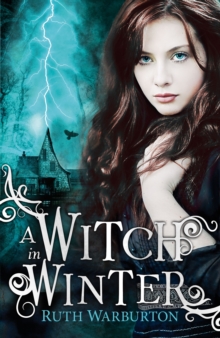 The Winter Trilogy: A Witch in Winter 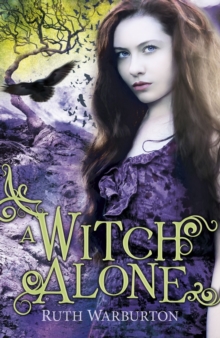 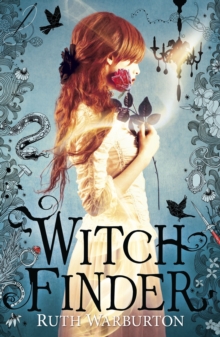 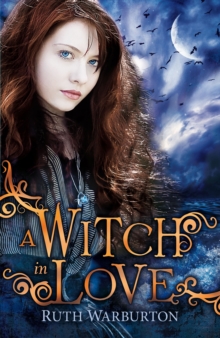 A Witch in Love

Also in the Witch Finder series 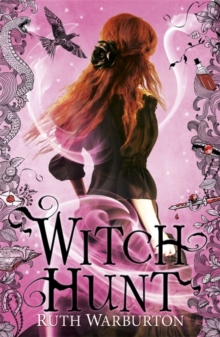 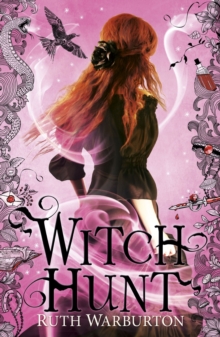