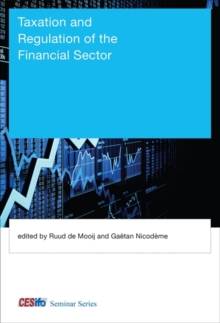 Taxation and Regulation of the Financial Sector Hardback

Many countries have already begun to reform the taxation and regulation of the financial sector-in the United States, for example, the Dodd-Frank Act became law in 2010; in Europe, different countries have introduced additional taxes on the sector and made substantial progress toward a banking union for the eurozone.

Only recently, however, has a new field in economics emerged to study the interplay between public finance and banking.

This book offers the latest thinking on the topic by American and European economists. The contributors first explore new conceptual ground, offering rigorous theoretical analyses that help us better understand how tax policy and regulation can contribute to avoiding another crisis or reducing its impact.

Also in the CESifo Seminar Series series   |  View all 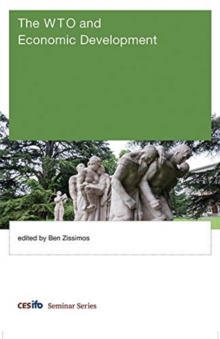 The WTO and Economic Development 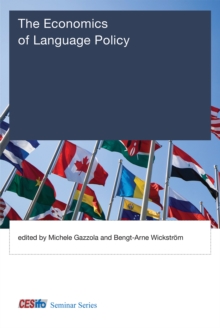 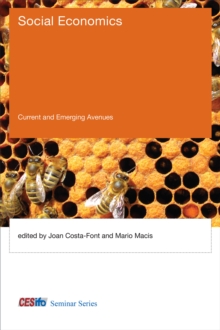 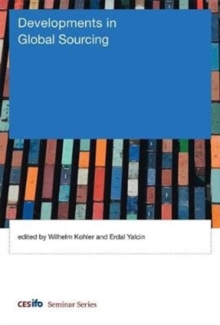