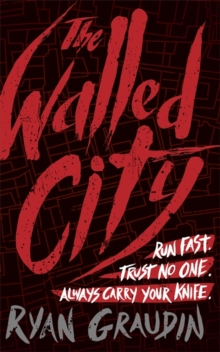 Disguised as a boy, Jin Ling searches for her missing sister, Mei Yee, who was sold into the brothels of the Walled City.

It's a cut-throat world of gangs, drug-dealers and warlords and every day is a struggle to survive.

Jin Ling relies on her speed and cunning but how long will her luck hold?

When a mysterious boy, Dai, requests her help with a dangerous mission Jin Ling's inclined to say no - this is a world where no one can be trusted - but the mission offers her a vital chance to see inside the brothel where her sister may be being held. Jin Ling and Dai join forces, but will either of them survive the mission?

Is Mei Yee still alive? And how will any of them ever escape the stifling city walls?With a fantasy setting inspired by Kowloon Walled City, Hong Kong, Ryan's novel has a rich authenticity and an intense atmosphere, and its pace will enthral the reader from the very first page.

Also by Ryan Graudin   |  View all 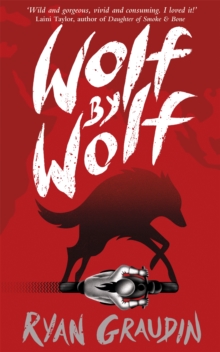 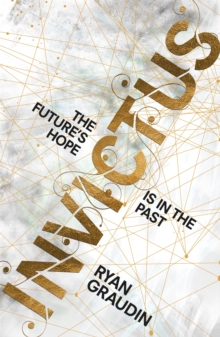 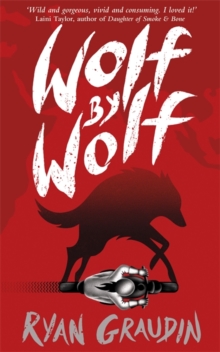 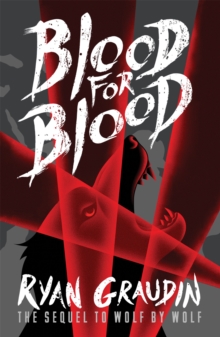 Wolf by Wolf: Blood for Blood