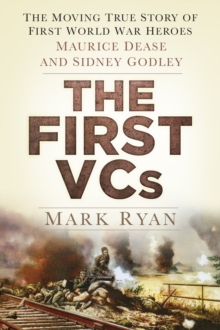 What would you do if you were struck by an enemy bullet in wartime, then realised you were still alive?

For most of us, that would be the end of our fight. If we were capable of thought while we tried to cope with the pain, we'd probably hope to be rushed to hospital so that someone could save our lives.

But a hundred years ago, in the opening battle of the First World War at Mons, two young men didn't react like that.

Without a thought for themselves, they went back into the action for more, sustaining dreadful wounds in the process.

One man died, the other lived - pieced back together painstakingly by the Germans, who had taken many casualties of their own while overrunning the British position.

Together, and against the odds, Dease and Godley became the first winners of the Victoria Cross in the First World War. 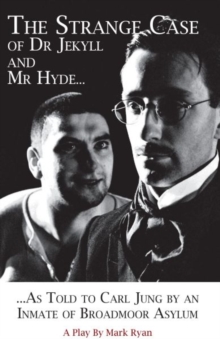 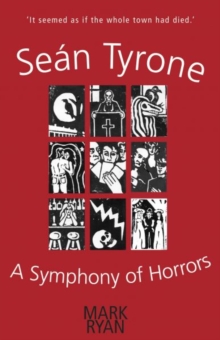 Sean Tyrone: a Symphony of Horrors 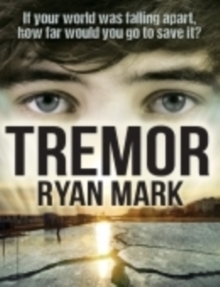 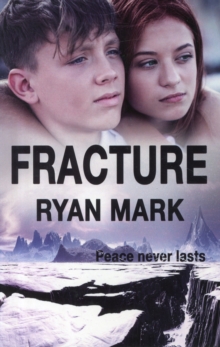