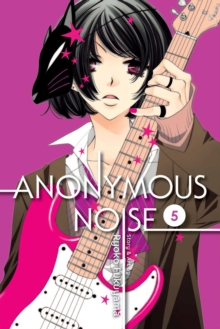 Part of the Anonymous Noise series

Music and longing collide in this ballad of unrequited love!

Nino Arisugawa, a girl who loves to sing, experiences her first heart-wrenching goodbye when her beloved childhood friend, Momo, moves away. And after Nino befriends Yuzu, a music composer, she experiences another sad parting!

With music as their common ground and only outlet, how will everyone's unrequited loves play out?

Nino is determined to become a guitarist good enough to play onstage, and the members of In No Hurry have gathered for a weekend training camp to support her!

Meanwhile, Momo makes a decision regarding his feelings for Nino and seeks her out once more... * The romance manga about music and unrequited love that inspired an anime! * Releases 6 times a year for 12+ volumes. Series is ongoing. * The combination of romance, music, and angst will appeal to fans who like series like shojo manga best seller Nana by Ai Yazawa. * Japanese rock band Man with a Mission (known for wearing wolf masks during concerts) collaborated with Anonymous Noise to create a special promotional video.

This video with the band's song "Feel and Think" was used to commemorate the publication of the manga's first volume in Japan. * Two good-looking boys vie for Nino's love-girl readers will be torn over this love triangle!

Also by Ryoko Fukuyama   |  View all 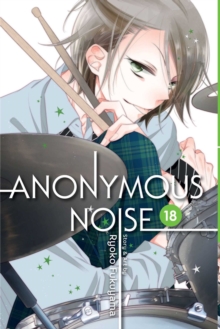 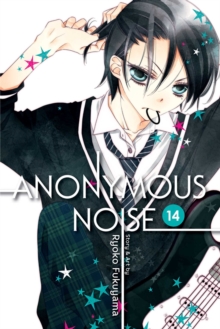 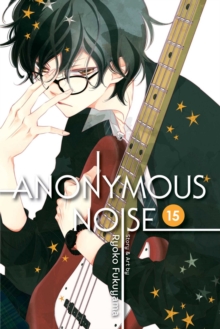 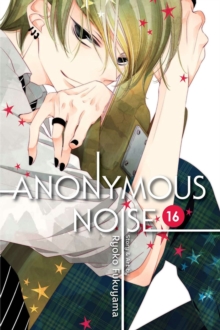 Also in the Anonymous Noise series   |  View all