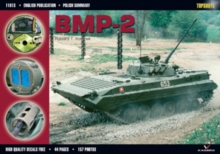 The BMP-2 is a second-generation, amphibious infantry fighting vehicle introduced in the 1980s in the Soviet Union, following the BMP-1 of the 1960s.

Although the BMP-1 was a revolutionary design, its main armament quickly became obsolete.

Therefore the Soviet Union decided to produce an updated and improved version of the BMP-1 with the main emphasis on improving the main armament.

In 1972 work got underway to develop an improved version of the BMP-1. This photo album of the BMP-2 contains colour photos with English/Polish photo captions.

About the SeriesThis is a classic series of highly illustrated books on the best machines of war, with several hundred photographs of each aircraft or vehicle. 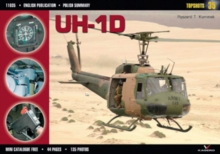 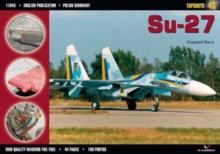 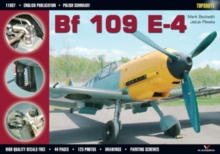 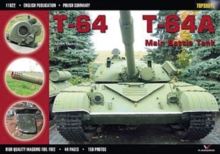