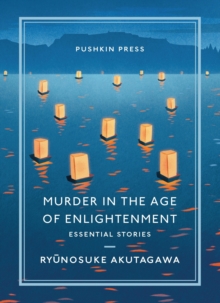 Murder in the Age of Enlightenment : Essential Stories EPUB

From a nobleman's court, to the garden of paradise, to a lantern festival in Tokyo, these stories offer dazzling glimpses into moments of madness, murder and obsession. A talented yet spiteful painter is given over to depravity in pursuit of artistic brilliance. In the depth of hell, a robber spies a single spider's thread being lowered towards him. When a body is found in an isolated bamboo grove, a kaleidoscopic account of violence and desire begins to unfold.

These are short stories from an unparalleled master of the form. Sublimely crafted and stylishly original, Akutagawa's writing is shot through with a fantastical sensibility. This collection, in a vivid new translation by Bryan Karetnyk, brings together the most essential works from this iconic Japanese writer.

Ryunosuke Akutagawa was one of Japan's leading literary figures in the Taisho period. Regarded as the father of the Japanese short story, he produced over 150 in his short lifetime. Haunted by the fear that he would inherit his mother's madness, Akutagawa suffered from worsening mental health problems towards the end of his life and committed suicide aged 35 by taking an overdose of barbiturates.

Bryan Karetnyk is a scholar and translator of Japanese and Russian literature. His recent translations for Pushkin Press include Gaito Gazdanov's The Beggar and Other Stories and Irina Odoevtseva's Isolde.

Also by Ryunosuke Akutagawa   |  View all 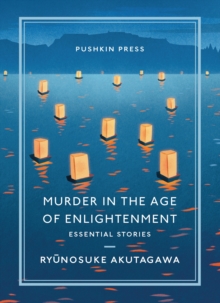 Murder in the Age of Enlightenment 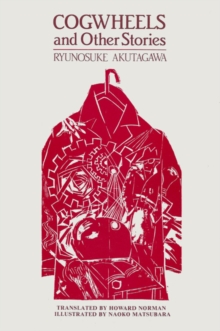 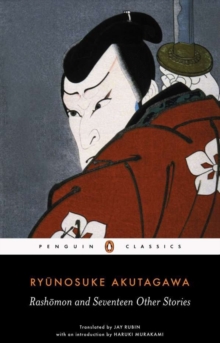 Rashomon and Seventeen Other Stories 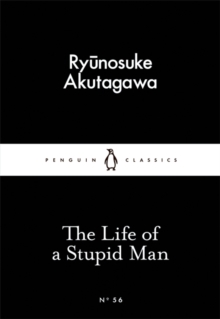 The Life of a Stupid Man