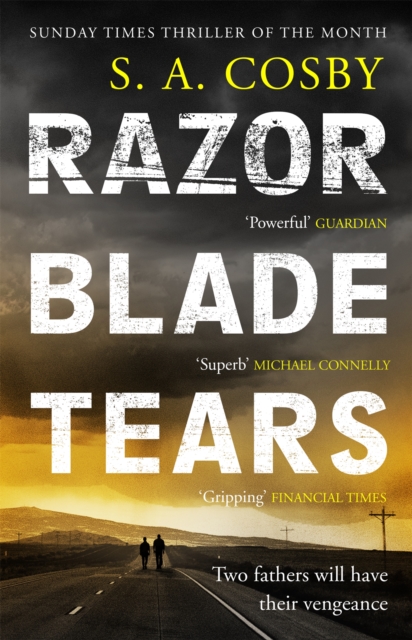 Razorblade Tears : The Sunday Times Thriller of the Month from the author of BLACKTOP WASTELAND Paperback / softback

A BLACK FATHER. A WHITE FATHER. TWO MURDERED SONS. A QUEST FOR VENGEANCE. *SUNDAY TIMES THRILLER OF THE MONTH*'Superb...Cuts right to the heart of the most important questions of our times.' MICHAEL CONNELLY'The very definition of a white-knuckle ride' IAN RANKINIke Randolph left jail fifteen years ago, with not so much as a speeding ticket since.

But a Black man with cops at the door knows to be afraid. Ike is devastated to learn his son Isiah has been murdered, along with Isiah's white husband, Derek.

Though he never fully accepted his son, Ike is broken by his death. Derek's father Buddy Lee was as ashamed of Derek being gay as Derek was of his father's criminal past.

But Buddy Lee - with seedy contacts deep in the underworld - needs to know who killed his only child. Desperate to do better by them in death than they did in life, two hardened ex-cons must confront their own prejudices about their sons - and each other - as they rain down vengeance upon those who hurt their boys. A provocative revenge thriller and an achingly tender story of redemption, this novel is a ferocious portrait of grief; for those loved and lost, and for mistakes than can never truly be undone. 'Cosby's talents for pungent dialogue and Chandler-esque phrase-making were praised in his previous novel,.. and they're evident again in this pulsating follow-up' Sunday Times THRILLER OF THE MONTH 'A stellar performance' Sunday Times Crime Club 'Cosby's prose barrels along like a pick-up still angry it's not a Ferrari, and his phrase-making is up there with the great artists of noir' The Times BEST THRILLERS OF THE MONTH 'It's a rare trick to combine violence with social commentary, but Cosby pulls it off' Daily Mail 'Raw, powerful and pacey, Razorblade Tears more than fulfils the promise of Cosby's superb debut' The Guardian 'This is as close to a thriller masterpiece as it is possible to get...it is a tale of grief and redemption, but ends with a heartbreaking poignancy that brings tears to the eyes' Daily Mail'Every once in a while a writer comes along with an incredible voice...add S.

This book is a mirror. It shows us our world as it is. Masterful' WILL DEANPraise for S. A. Cosby:'Sensationally good' LEE CHILD'I loved BLACKTOP WASTELAND' STEPHEN KING'Stunning.

A. Cosby is a welcome, refreshing new voice in crime literature.' DENNIS LEHANE 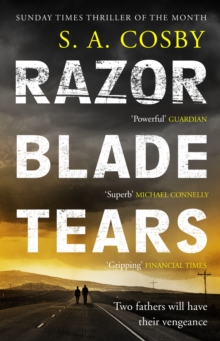 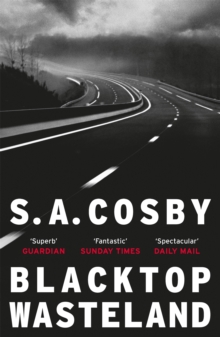 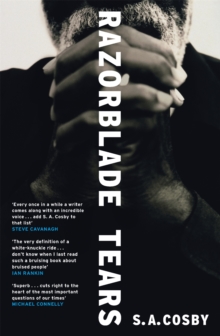 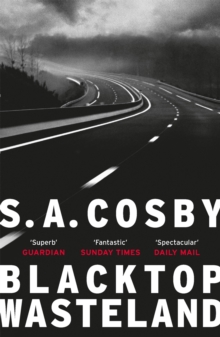