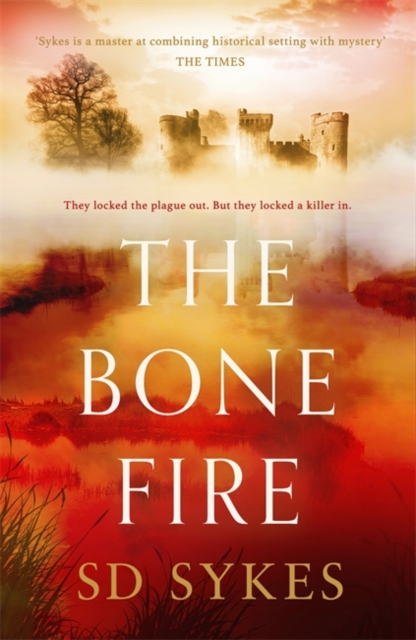 Sansom, Minette Walters and S.J. Parris. 'Living legends Andrew Taylor and Susanna Gregory; bestselling phenomena SJ Parris and CJ Sansom... a league of extraordinary resurrectionists. If you love their books, I invite you to visit fourteenth-century England, with SD Sykes ...

Savour the company of young Oswald de Lacy, among the most appealing historical sleuths currently on the hunt.' A.J.

Finn'A fascinating glimpse of an almost forgotten period of history.' Andrew Taylor'Sykes give it (plague) a life and character of its own - swift, remorseless and deadly' New York Times***1361.

Plague has returned to England - thirteen years after the devastation of The Black Death. As destruction advances towards his estate in Kent, Oswald de Lacy leads his family to the safety of a remote castle in the marshes - where his friend Godfrey is preparing a fortress to survive the coming disaster. The rules are clear: once the de Lacys and other guests are inside the castle the portcullis will be lowered and no-one permitted to enter or leave until the Pestilence has passed. And then a murderer strikes. Oswald is confronted with a stark choice - leave and face the ravages of the plague, or stay and place his family at the mercy of a brutal killer. With word of his skills as an investigator preceding him, it falls to Oswald to unmask the murderer in their midst.

Host, guest, or servant - everyone is a suspect in this poisoned refuge of secrets, deceit and malice. 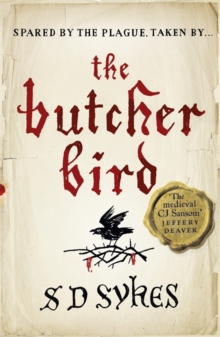 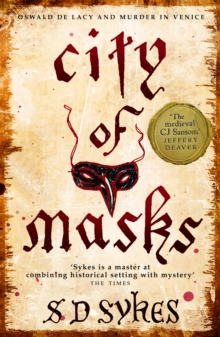 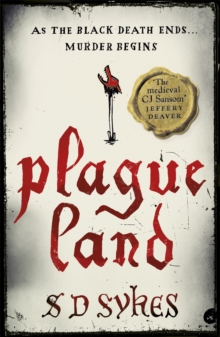 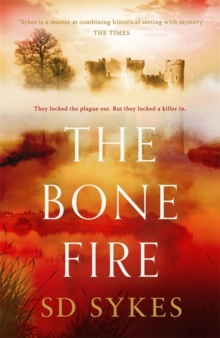 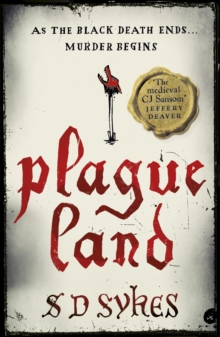