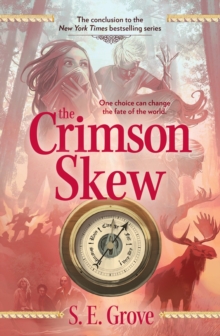 At the end of The Golden Specific, Sophia was on her way home to Boston, anticipating her reunion with Theo.

But he has been conscripted to fight in the Western War - Prime Minister Broadgirdle's twisted vision of Manifest Destiny.

Shadrack is in his thral I as War Cartologer and cannot help his niece.

Sophia leaves right away to track down her best friend and solve the mystery of her parents once and for all.

Then Shadrack hears of a horrifying weapon: it is a red fog called the Crimson Skew, and if you inhale it, you become a murderer.

Sophia and her companions - and Theo's army company - are directly in its path.

There is a fate worse than death, and it is about to ruin their lives... 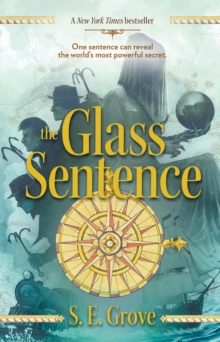 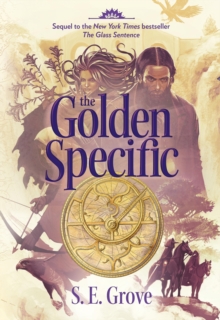 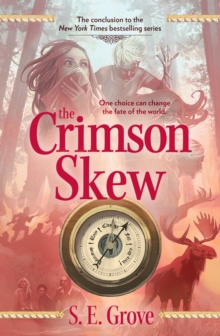