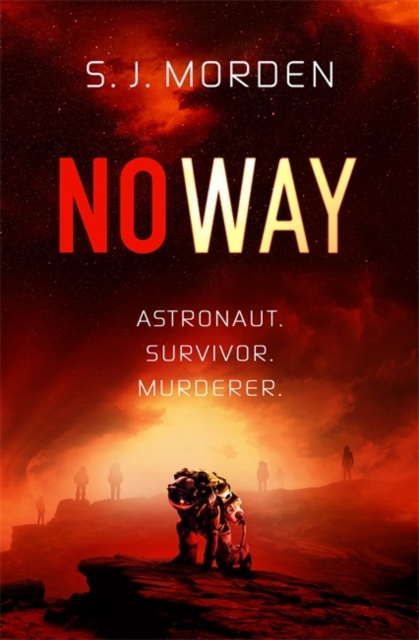 ASTRONAUT. SURVIVOR. MURDERER. ORANGE IS THE NEW BLACK meets Andy Weir's THE MARTIAN The explosive sequel to ONE WAY.

Eight astronauts were set to Mars to build NASA's Mars base, and only one survived.

Now all he needs to do is get home . . . Frank Kittridge is alone on Mars. But XO, the corporate architects of the first Mars base, made a costly mistake when they left him there: they left him alive.

Using his skills and his wits, he's going to find a way back home even if it kills him. But there are dangers on Mars even Frank isn't prepared for, and a mystery he has to solve in order to survive. If there's anything in Frank's favour, it's this: he's always been prepared to go to the extremes to get the job done.

That's how he ended up on Mars in the first place. It just might be his ticket back. * * * * *PRAISE FOR ONE WAY 'A rip-roaring thriller of a book that hits the ground running and doesn't stop until the final chapter' John Marrs, author of the bestselling/Radio 2 Book Club choice THE ONE 'S.J.

Morden's Agatha-Christie-in-space thriller accelerates to warp speed and becomes an engrossing whodunnit' Financial Times'ONE WAY is what would happen if the crime and sci-fi genres got together and had a baby.

A compelling vision of the near future inhabited by well motivated characters.

It's a thrilling tale that grabs you and whips along to the very last breathless page' Adam Hamdy, author of PENDULUM 'Twisty and gripping' Financial Times 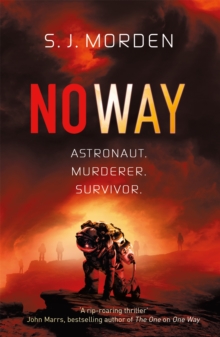