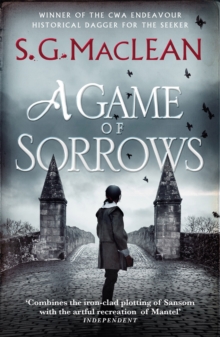 A Game of Sorrows : Alexander Seaton 2, from the author of the prizewinning Seeker historical thrillers Paperback / softback

Part of the Alexander Seaton series

Second historical thriller in the Alexander Seaton series sweeps the hero back to his roots in Ulster, and a family living under a curse and riven with long-held secretsAberdeen, 1628. Alexander Seaton's happily settled life as a university teacher is shattered by the arrival in town of a stranger who looks like his twin and who carries a plea for help from Alexander's dead mother's family in Ireland.

The family has been placed under a poet's curse, threatening death to various members.

Elements of the curse have already begun to play out.

Reluctantly answering the call, Seaton travels to Ulster, to find himself among a family torn apart by secrets and deep resentments.

As he seeks out the author of the curse, he becomes deeply entangled in a conflict that involves fugitive priests, displaced poets, rebellious plotters and agents of the king.

Confronted by murder within his family, he finds the lines between superstition and faith, duty and loyalty are becoming increasingly blurred, while his Scottish homeland grows ever more remote. 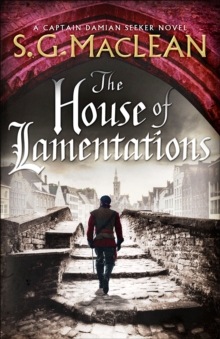 The House of Lamentations 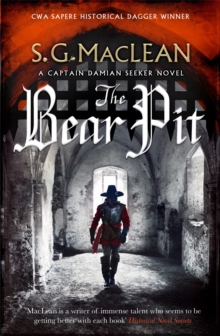 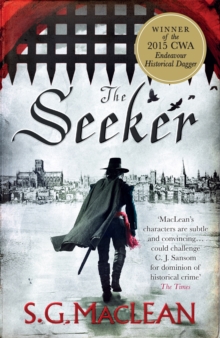 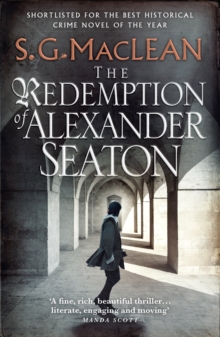 Also in the Alexander Seaton series   |  View all 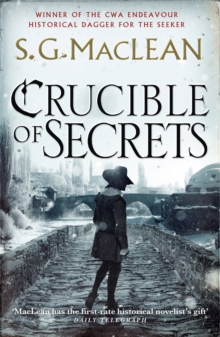 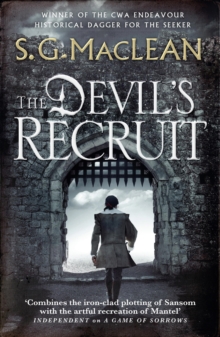 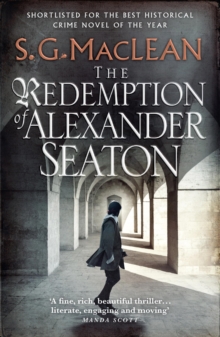