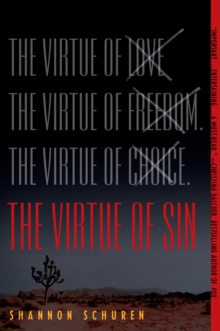 The Virtue of Sin Paperback / softback

As a girl, Miriam is forced to quiet her tongue and hold back her thoughts.

That is the way of things in her desert haven, far away from the outside world.

But Miriam knows that within the compound's gates and under the eye of its leader, Daniel, she is safe, and that makes her life far better than any alternative. But when a Matrimony ceremony goes wrong and Miriam winds up with someone other than the boy she loves - the boy she'd thought she was destined to marry - she can no longer keep quiet.

For the first time, Miriam begins to question not only the rules that have guided her throughout her entire life, but also who she is at her very core. Alongside unexpected allies, Miriam fights to learn the truth and live the life she knows she's meant to have.

In this compelling debut novel, one girl learns that the greatest power she has is her own voice. 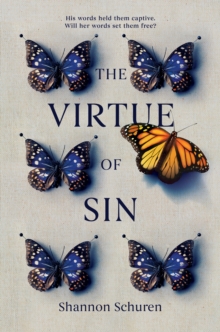 The Virtue Of Sin