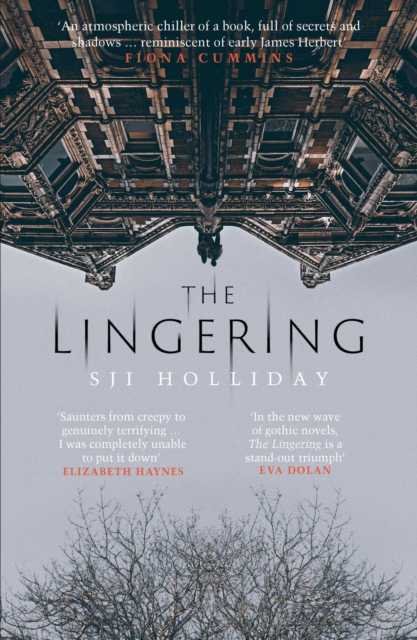 LONGLISTED for the Guardian's Not the Booker Prize

Number One Bestseller in Ebook

'Saunters from creepy to genuinely terrifying ... I was completely unable to put it down' Elizabeth Haynes

'In the new wave of gothic novels, The Lingering is a stand-out triumph' Eva Dolan

'An atmospheric chiller of a book ... reminiscent of early James Herbert' Fiona Cummins

Married couple Jack and Ali Gardiner move to a self-sufficient commune in the English Fens, desperate for fresh start. The local village is known for the witches who once resided there and Rosalind House, where the commune has been established, is a former psychiatric home, with a disturbing history.

When Jack and Ali arrive, a chain of unexpected and unexplained events is set off, and it becomes clear that they are not all that they seem. As the residents become twitchy, and the villagers suspicious, events from the past come back to haunt them, and someone is seeking retribution...

At once an unnerving mystery, a chilling thriller and a dark and superbly wrought ghost story, The Lingering is an exceptionally plotted, terrifying and tantalisingly twisted novel by one of the most exciting authors in the genre.

'A thrilling, chilling, shocking tale, perfect if you take delight in an icy shiver scuttling down your spine' LoveReading

'A serious spine-chiller from an exceptional talent' Chris Whitaker

'Tense and chilling, with a creeping sense of unease' Neil Broadfoot

'Perfectly paced and guaranteed to cause you sleepless nights for all the right reasons. Fans of Susan Hill and Andrew Taylor, take note' David Mark

'Eerie and unsettling, with a bittersweet beauty' Fergus McNeill

'Unnerved me right from the start' June Taylor

'An unsettling tale of haunting ... that lingers in the mind' Mason Cross

'Gets under your skin and stays there' Quentin Bates

'The story is at the same time a locked room mystery, a chilling thriller and a dark and complex ghost story which has been described as both creepy and chilling' Mystery People

Also by SJI Holliday  |  View all 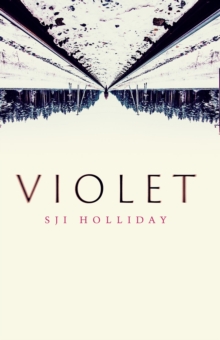 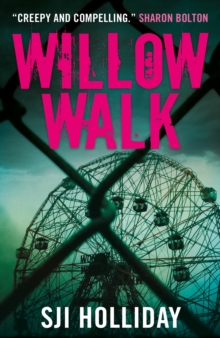 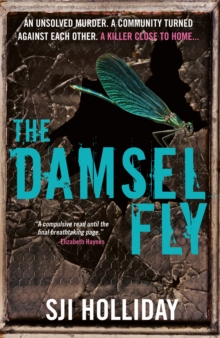