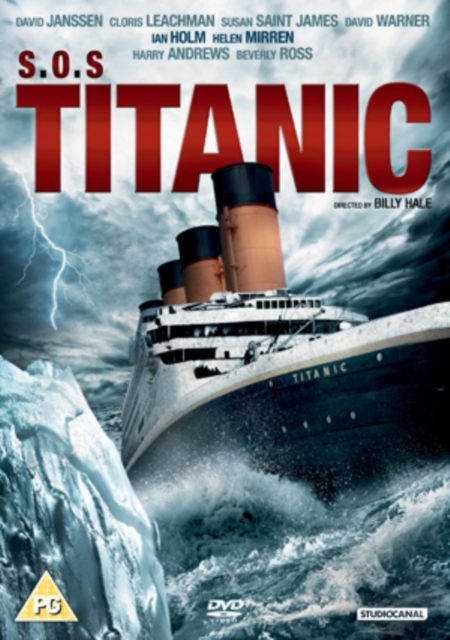 Viewed from the perspective of three groups of passengers in First, Second, and Third Class, and highlighting the role that class distinction played in events, the film charts the fortunes of millionaire John Jacob Astor (David Janssen), romantic schoolteachers Lawrence Beesley and Leigh Goodwin (David Warner and Susan St James), and a group of Irish immigrants bound for a new life in America.